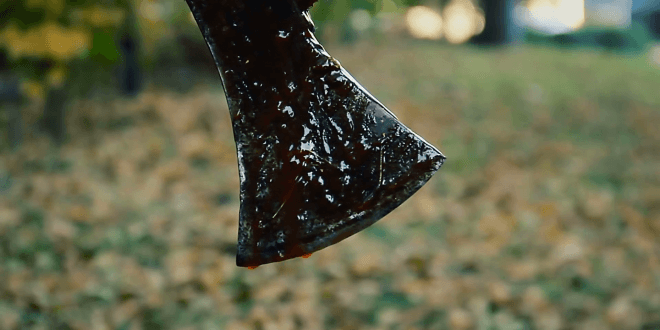 A BEITBRIDGE tenant is in trouble for allegedly attacking the house owner with an axe several times during a dispute with his landlord over why he fed his dogs with eggs.

He was remanded in custody to November 30 for continuation of trial.

Prosecutor Munyonga Kuvarega told the court that the complainant, Samuel Moyo Chijekere (52) who owns a house in Dulibadzimo suburb in Beitbridge was sitting outside his house on October 1 at around 11pm when Sigauke fed his dogs with eggs which did not go down well with Chijekere who then insulted him saying “Mbava dzinonetsa” (thieves are problematic).

A quarrel ensued between the two resulting in Sigauke striking Chijekere with an iron bar on the head and arms several times.

He allegedly went on to strike him with an axe on the forehead three times before he was restrained by one Margret Mbedzi.

Chijekere sustained serious injuries on the head and arm and was taken to hospital for medical attention. A report was made to the police leading to Sigauke’s arrest.