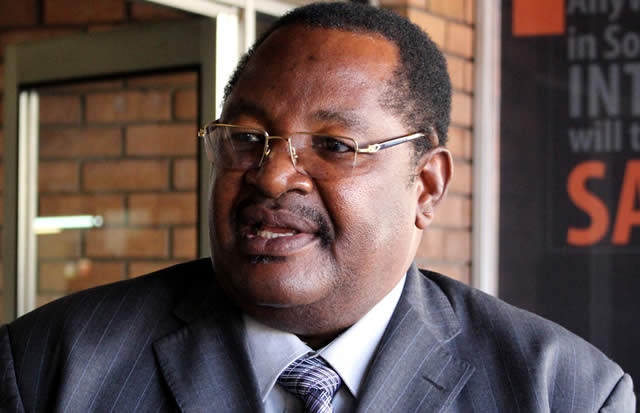 HARARE – One of 37 motorists arrested for disregarding traffic rules has
been sentenced to seven years in jail after being convicted for reckless
driving and driving without a licence, police said yesterday. 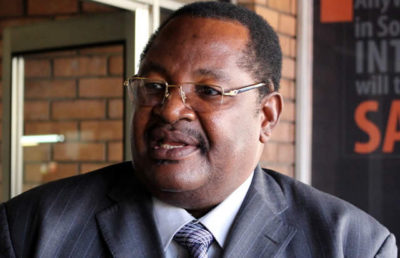 Tinashe Shane, 31, a public service vehicle driver, had initially been
condemned to 13 years behind bars before six years were suspended for five
years on condition he does not commit a similar offence.

“These convictions follow the recent arrest of 37 rogue drivers in Harare
for reckless driving and driving without due care and attention after they
were caught on camera during the ongoing Operation Adhere to Traffic Rules
and Regulations,” deputy police spokesperson Paul Nyathi said in a
statement yesterday.

Nyathi said the accused persons were taken to court where they were
convicted and given sentences ranging from 30 days to 18 months’
imprisonment or made to pay fines ranging from $100 to $300 or to perform
a minimum of 110 hours community service.

The ZRP has been commendably making use of modern traffic policing methods
such as installing CCTV at traffic lights and other places to bring
offenders to book and prevent infractions since the resignation of loathed
police chief Augustine Chihuri as directed by new Home Affairs minister
Obert Mpofu, instead of the widely-condemned roadblocks.

The move, implemented by new police chief Godwin Matanga, has been widely
hailed by the public, which does not want to see a return of numerous
roadblocks.