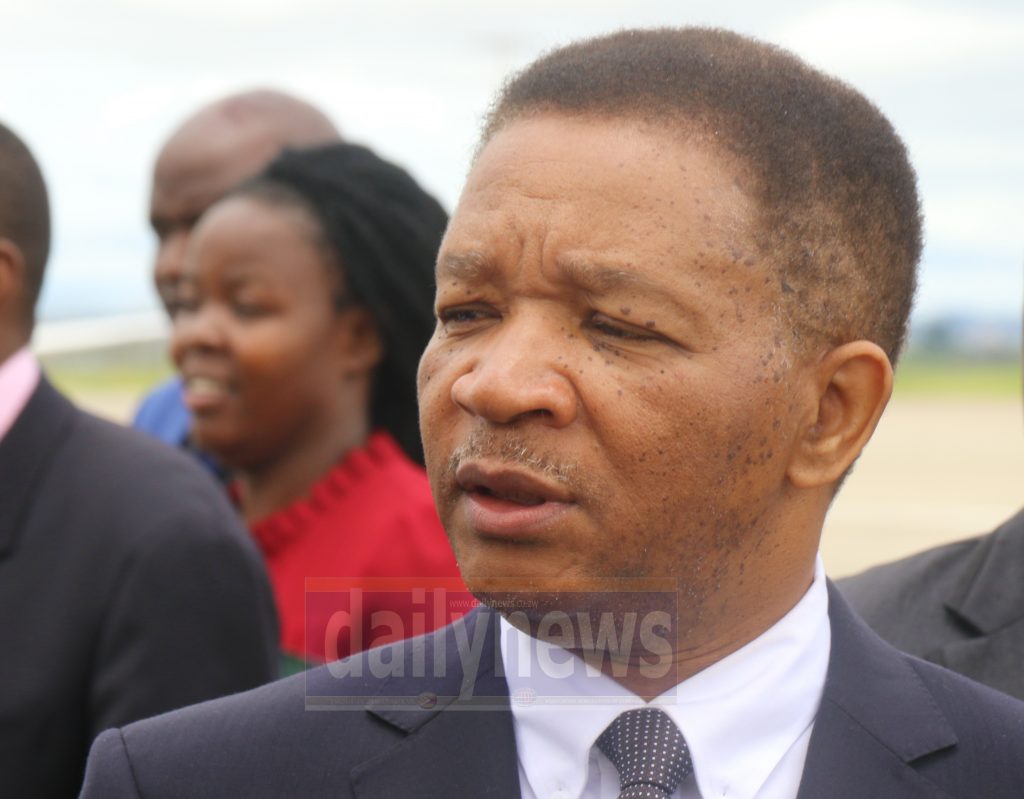 Matiza, 60, succumbed to complications brought about by the deadly disease at a Harare hospital last night.

He had been in hospital for the past two weeks.

An architect by profession, Matiza was born in Murewa in August 1960.

He had served as the Member of Parliament for Murewa South since 1999.

Moyo became an instant celebrity when he announced live on State television the stunning November 2017 military coup which led to the ouster from power of the late Robert Mugabe.

He was also the husband of the chairperson of the Zimbabwe Anti-Corruption Commission (Zacc), Justice Loice Matanda-Moyo.

The deaths have also come as authorities continue to battle to contain spiralling cases of Covid-19 in the country, which have triggered calls for the government to expedite processes to bring in much-needed vaccines.

On Wednesday alone, another 54 people succumbed to the deadly virus — 24 hours after it had killed 52 citizens others, and a further 60 citizens the previous day, amid a worrying trend where the deaths are continuing in the double figures range.

On Thursday the fatalities subsided somewhat, as 30 people succumbed to the deadly pandemic — which has the seen country being put under a stiffened lockdown, which authorities hope will help to curb the spread of the disease locally.

The re-imposed curfew means that people are prohibited from being out and about between 6pm and 6am, except for those providing essential services.