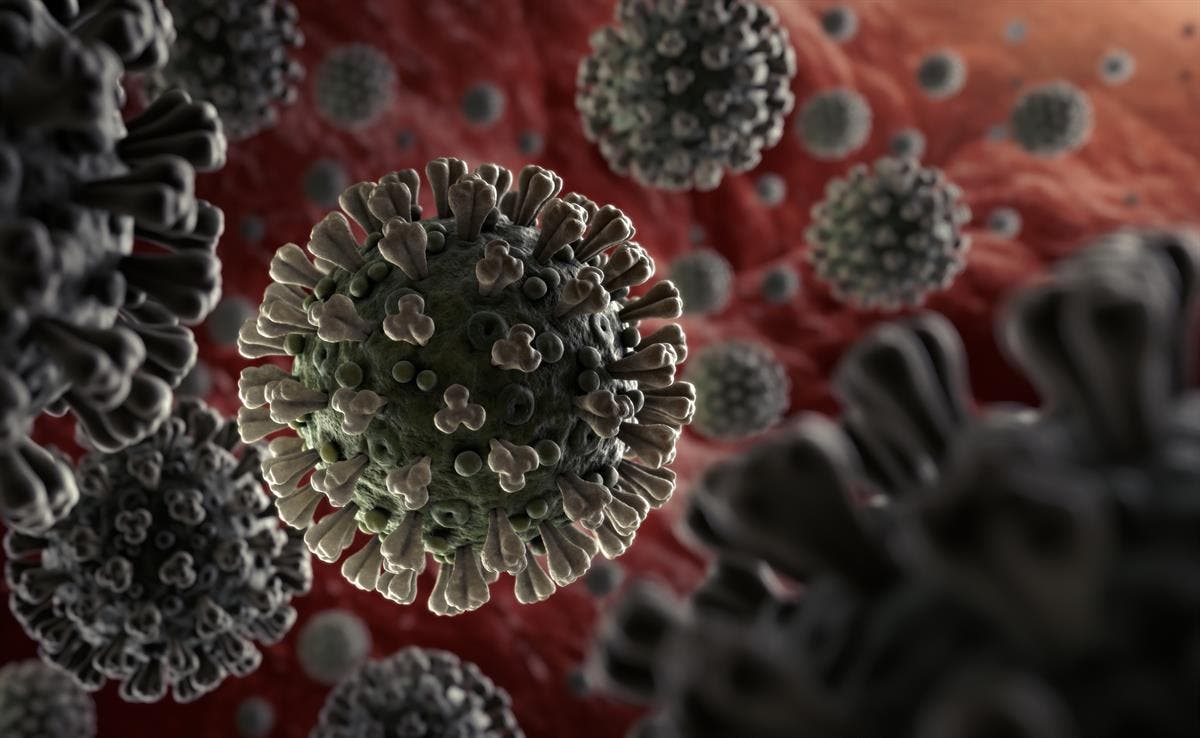 The number of people testing positive for Covid-19 in the country’s prison system is mounting amid warnings the government is not taking the crisis seriously.

More than 10 cases have been recorded at Chikurubi Maximum Security Prison, the country’s largest correctional facility, in addition to more than 15 cases reported the previous week.

Insiders said there was a death from suspected Covid-19 at Harare Central Prison involving an officer and that a senior Zimbabwe Prisons and Correctional Services (ZPCS) medical officer was also infected.

Justice ministry permanent secretary Virginia Mabhiza had yesterday promised to avail statistics from the country’s prisons, but was no longer picking calls.

Mabhiza later sent a message only saying she was not in a position to talk at that moment.

“There is also a case of a senior medical officer in the prison service who tested positive for Covid-19 and it is getting scary in prisons,” a source said yesterday.

There is fear that Covid-19 was finding its way among inmates and if not well-managed, a crisis was looming given the situation in the cells.

“That’s the bomb everyone prays will not detonate. It may be late because officers are being infected at an alarming rate,” said the source.

A lawyer representing two inmates yesterday gave a glimpse of the situation in the cells and remand prison, saying he was fearing for the safety of his clients in the wake of Covid-19.

“We are very concerned about the Covid-19 situation in the wake of reports of the outbreak in prisons that we are told of. It shows state reliance on Covid-19 as another ground for persecution and denying bail and at the same time denying those people protection from Covid-19,” said the lawyer, who requested anonymity for the safety of his clients.

Several suspects were in constant interaction at the Harare Magistrates Court last week and were later crammed into a ZPCS truck as they were taken to remand prison.

Social distancing as prescribed by the World Health Organisation remained difficult, exposing the inmates to Covid-19 together with prison officers.