COVID-19 vaccines: US hits back 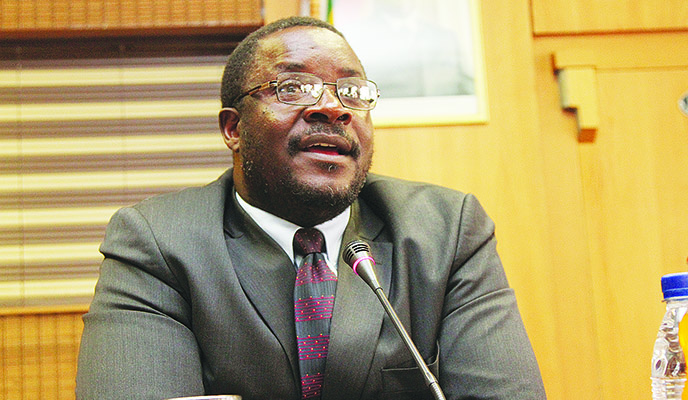 THE United States yesterday hit back at “false claims” by the Zimbabwean government that it had provided over half a million vaccines to the opposition MDC Alliance.

In a terse statement following allegations by presidential spokesperson George Charamba to the effect that the US had provided the opposition MDC Alliance with “unregistered COVID-19 vaccines”, the US embassy in Harare, through its public diplomacy section, said it would provide vaccines to African countries in a transparent manner through the Africa Union’s COVAX facility.

Charamba claimed on his Twitter handle @Jamwanda2 that the MDC Alliance was stuck with half a million unregistered vaccines sourced by the US government.

He further claimed that the US embassy’s strategy was to “stampede” the Health ministry to force government to accept importation and administration of unregistered vaccines, using the COVAX facility.

Charamba added that the move would then provide cover to “this political donation”, further alleging that the MDC Alliance had plans to inoculate its supporters only.

Zimbabwe has turned down vaccine donations from the United Kingdom and US, while giving preference to vaccines from eastern countries such as China, Russia and India.

Currently, government is rolling out a mass  vaccination programme which targets to get 10 million people, about 60% of the population jabbed with vaccines from the three countries.