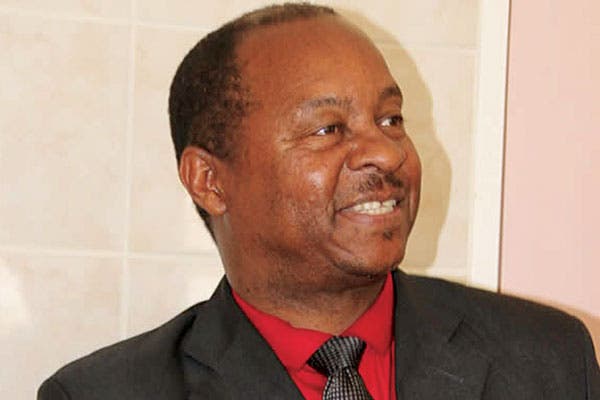 Sources said sparks flew during interrogation between Moyo and Mahomva as the no nonsense former secretary accused Moyo “of handpicking the controversial company, Drax International.”

“The two, Moyo and Mahomva arrived around 5:30 pm and left around 2130 hours,” said the source.
“The interrogation turned nasty as Mahomva fumed that her stint at the health ministry was marred by the minister’s interference,” the source said.

This comes after ministry of Finance and Economic Development Secretary George Guvamatanga absolved himself from any wrongdoing in the controversial procurement of COVID-19 medical supplies from Swiss based company Drax SAGL.
Guvamatanga implicated higher offices with special emphasis on top being Health ministry authorities and some directors in the Central Intelligence Organisation (CIO).

This publication has it on good authority that when Guvamatanga was summoned by police and ZACC this week, he explained that his hands were tied and he only acted within his ministry’s statutory duties that require consultation with relevant security authorities before he approved payment.

“Guvamatanga made it clear that he was a mere civil servant with a limited mandate especially with matters within the jurisdiction of the Special Oversight Procurement Committee (SPOC) which deals which such purchases.
Guvamatanga also said he exchanged several correspondences with the Health ministry, the president’s office and the National Pharmacy where he raised a redflag over the deal.

The President’s office sources told this publication that Drax failed security checks twice but Moyo went ahead and gave his ministry a greenlight to work with the controversial company.