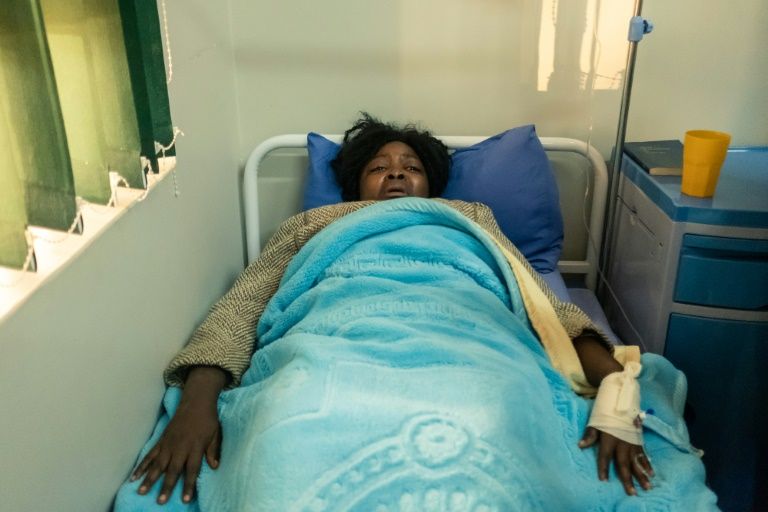 A Zimbabwean opposition lawmaker and two activists have denied charges they lied to police about being abducted and tortured last month, their lawyer said, as the women were remanded in custody.

They had visited the lawyer to discuss another case in which they were charged over their participation in a protest last month.

The three women were admitted to hospital with various injuries after they were arrested in that case and said they had been taken to a place out of town by unidentified men who allegedly sexually assaulted one of them.

Their lawyer, Alec Muchadehama, said the three were charged with “making false statements prejudicial to the state.”

“When they reported their abduction to the police, the police are now saying they were not telling the truth,” Muchadehama told journalists outside the Harare magistrate’s court Friday.

He said they “are denying the charges.”

MDC-Alliance spokeswoman Fadzai Mahere queried how the women could be said to have lied about their abduction and torture when they had injuries to show for the assaults.

On arrival at the court Marova was seen limping and using a crutch, and was helped by Mamombe.

The three were remanded in custody until the magistrate rules on a bail application on Monday.

On Wednesday, nine UN special rapporteurs — who do not speak for the UN but report their findings to it — called on Zimbabwe to drop the earlier charges against the women and stop the reported pattern of disappearances and torture.

“Targeting peaceful dissidents, including youth leaders, in direct retaliation for the exercise of their freedom of association, peaceful assembly and freedom of expression, is a serious violation of human rights law,” they said.