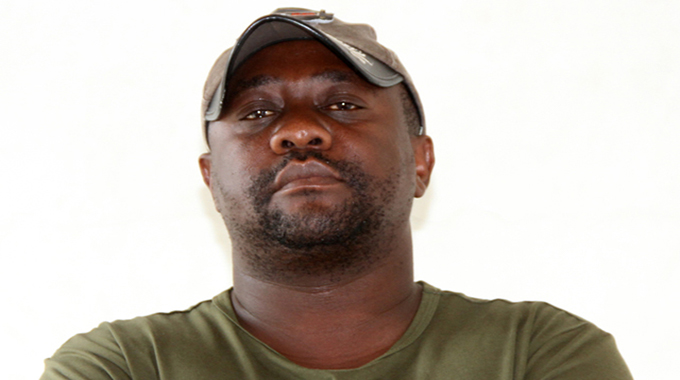 COWDRAY PARK residents in Bulawayo last week blocked Manifesto Construction Company workers from constructing Empompini Clinic in the area, accusing the firm of failing to employ locals in the project.

The issue was confirmed by ward 28 councillor Kidwell Mujuru, who told Southern Eye that residents, with the assistance of Mthwakazi Republic Party (MRP), hounded the construction company workers from site last Wednesday.

“The Manifesto Company workers were stopped from constructing the clinic in Cowdray Park by the people last week on Wednesday,” he said.

“Residents want development in their area and so I doubt that they are the ones that instigated the protests.”

“The residents’ concerns are that Manifesto Construction has employed people from Harare, leaving locals who are in need of jobs. People from Cowdray Park said the company has to employ them since the project is in their area,” he said.

“I have already spoken to the Manifesto Company manager to change his employees and take local people. He said Cowdray Park residents will be employed from next week.”

In a statement yesterday, the MRP confirmed stopping the construction of the clinic.

“MRP teamed up with Cowdray Park residents to stop the construction work which was underway in the area. This should however never be regarded as anti-development. It was instead a local grassroots reaction to the evil tendency of Zanu PF to deny Matabeleland people economic opportunities,” the statement read.

The company officials could not be reached for comment.