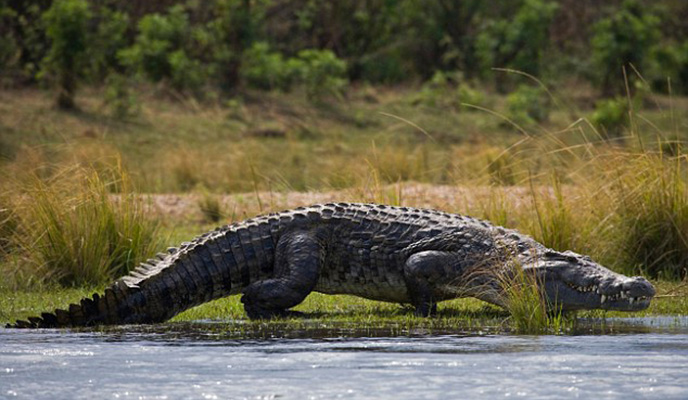 A 33-YEAR-OLD man is feared dead after he was attacked by a crocodile at the Lake Harvest harbour in the resort town of Kariba.

Witnesses yesterday said the victim, Bernard Nyabadza, was fishing using a net in Lake Kariba when the crocodile attacked him.

Gift Saizi, a friend to Nyabadza, told NewsDay that the incident occurred around 4pm on Sunday.

“It’s so sad that since yesterday, we have been searching for him, without success,” Saizi said.

“He was fishing using a net together with his colleague when this incident occurred.  It is unfortunate that we are losing lives on a daily basis in Lake Kariba.”

Kariba Urban Residents Association (KURA) spokesperson Samson Coffee urged fishermen to avoid entering the water while fishing, adding that they should not fish under the influence of
alcohol.

“As KURA, we urge fishermen to follow national ZimParks [Zimbabwe Parks and Wildlife Management Authority] guidelines. We have dangerous areas heavily infested by crocodiles, such as Lake Harvest, Lomagundi, Dara and Charara shorelines. We urge residents to be very careful, and all fishermen to register with
ZimParks.”

Last year, nine people were killed and several others injured after they were attacked by crocodiles in Kariba Dam.

Most often, the mishaps happen when the victims invade wildlife habitats for illegal fishing, poaching, firewood collection and others.