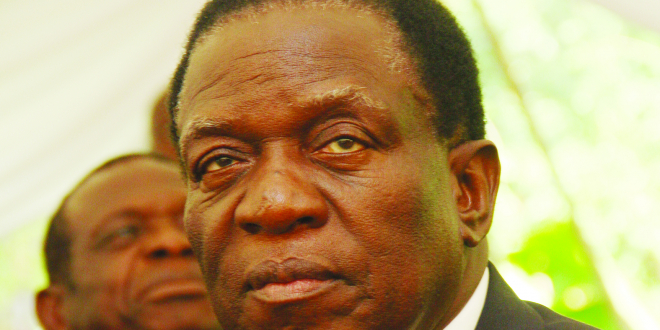 SCORES of workers at former president Robert Mugabe’s vast Zvimba homestead and Highfield farm in Norton who were being paid by government have been relieved of their duties by President Emmerson Mnangagwa’s administration. 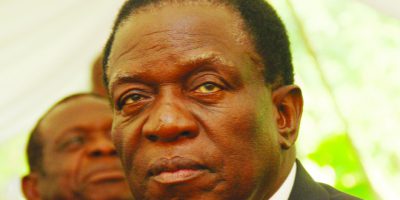 Mugabe lost power in November after a military intervention, widely seen as a coup.

A significant number of the affected workers at Mugabe’s Zvimba residence were his relatives.

“A number of workers at Mugabe’s home in Zvimba who were being paid by government were fired from their jobs. Most of them stay in Zvimba,” an official close to developments said.

“The same applies to labourers at his Highfield farm. They were also fired from their jobs.”

Deputy Chief Secretary to the President and Cabinet Ray Ndhukula refused to comment saying: “The best person to comment on that matter would be the former president.”

Relations between Mugabe and Mnangagwa have been sour since their fall out over succession issues which were ultimately settled through a military intervention, which toppled the former president and catapulted his erstwhile confidante into power.

Mugabe last month told African Union Commission chairperson Moussa Faki Mahamat that the Mnangagwa government was illegal and the AU should help to “restore normalcy and democracy in Zimbabwe”.

Military personnel rounded up “Blue Roof” staff last week, including the mansion’s comptroller Funny Mpofu, who is basically the chief security guard, to quiz them on the visitors Mugabe has been receiving and the agenda of their meetings.