A long-standing feud between Croco Holdings main shareholders — Moses Chingwena and Farai Matsika — has spilled into the High Court, with Matsika seeking a forensic audit and valuation of the company plus payment of full value of his 30 percent shareholding.

Matsika is one of the major shareholders in Doves Holdings, a funeral assurance firm. He owns 30 percent shareholding in Croco, a multi-franchised automotive dealer.

Matsika was suspended as group chief executive five years ago for ordering valuation of the company to determine the value of the business, after he snubbed a hearing.

In his application filed at the High Court this week, Matsika, who is being represented by Mutamangira and Associates, listed Chingwena, Chingwena Family Trust, Croco Holdings and 35 subsidiary companies as respondents in the suit.

Chingwena was served with the papers on Wednesday and is yet to respond.

Matsika claims in family negotiations that he built the Croco business empire for 26 years while his cousin Chingwena was working at LCZ, Century Bank and Discount house, which he claims are failed companies 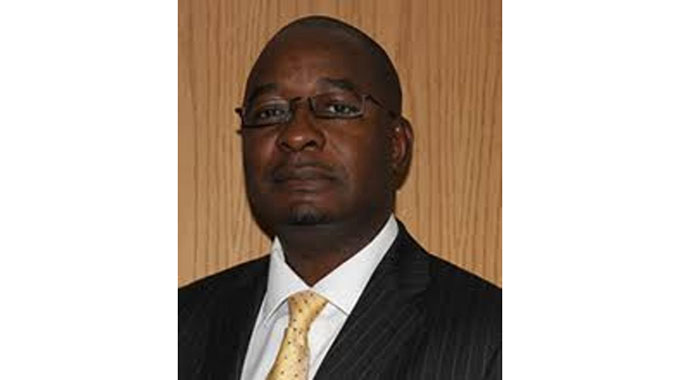 Now he wants the court to order a forensic audit and valuation of Croco Holdings and its investments in all the 35 subsidiary companies and conducted by an accounting firm registered in terms of the Public Accountants and Auditors Act (Chapter 27:12) to be appointed by the registrar of companies listed as the 39th respondent in the voluminous application.

“Third respondent (Croco Holdings) be and is hereby ordered to pay the applicants the full value of 30 percent of its total issued ordinary shares and of 30 percent of the value of its investments in the 4th to 38th respondent within five days of completion of the forensic audit and valuation…,” read part of the draft order.

The feud between Matsika, a cousin to Chingwena, started in early 2015 after the former opted to exit Croco Holdings saying he felt crowded in decision-making by new senior executives hired by Chingwena.

Matsika reportedly offered his shares to Chingwena, subject to valuation of the business by auditors.

But in an apparent attempt to block the sale, Chingwena is understood to have opposed the proposal.

Out of frustration, Matsika then ordered an audit to determine the net worth of the business and this led to his suspension.

Matsika, who claimed to have taken time to approach the court, said he has since exhausted all social and family channels to have the matter solved amicably.

“One thing is now clear to me, the first respondent does not desire to interface or involve me in the affairs of the companies under any circumstances whatsoever,” he says.

“It is clear that the affairs of the company are being conducted in a very prejudicial manner towards my interests as shareholder.”

“Such actions are patently in violation of the shareholders’ agreement we duly and freely entered into and are an affront to my interests in the third respondent,” contends Matsika.