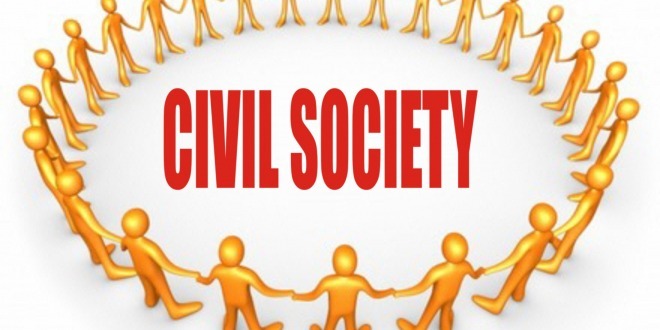 CIVIL society organisations have called for increased and unrestricted access to sexual reproductive health services (SRHS) for women and girls.

Speaking at an event to mark World Abortion Day recently, MyAge Zimbabwe Trust director Onward Chironda said there was need to align laws that would assist in limiting unsafe abortions as many lives were being lost due to the practice.

He said increased access to SRHS was one way to reduce unplanned pregnancies that often lead to abortion through unsafe means.

The legal landscape in the country and the Termination of Pregnancy Act in particular, seems to prolong the processes to grant lawful abortion such that by the time it is allowed, it would be too late for one to proceed.

“What we want is to put an end to unsafe abortion and we can do that by increasing access to information on SRHS. The Ministry of Education has recorded a number of school dropouts and the Ministry of Health has also recorded a number of post abortal care cases. What it means is these people get abortion elsewhere and then go to seek care at the ministry,” Chironda said.

He said increasing awareness on SRHS issues among people would also help as they can be empowered to make informed decisions.

“There is a need for a friendly policy environment that enables access to contraceptives for sexually active girls and women; the media should look at the issue not from a scandalous point of view, but look at the challenges that really make girls and women to abort,” he said.

He urged men to take responsibility of their actions to avoid situations where one would be left with no choice but to abort.

Sexual Reproductive Health Rights Africa Trust youth officer Vimbai Nyika said despite abortion being a public health issue, there was a lot of silence surrounding it.

She said unsafe backyard abortions were a reality, especially during the COVID-19 crisis where a lot of unplanned pregnancies have taken prominence as a result of lack of access to SRH services.

“It is very crucial at this point that we address policy inconsistencies around access to services and the legal age of consent to ensure that all women and girls in need of services can access them and do not have to go in search of backyard services which could be detrimental to their health and wellbeing,” she said.

Chairperson of the Parliamentary Portfolio Committee on Health and Child Care Ruth Labode said restricted access to SRHS results in unwanted pregnancies that lead to unsafe abortions with an end result of loss of life in most instances.