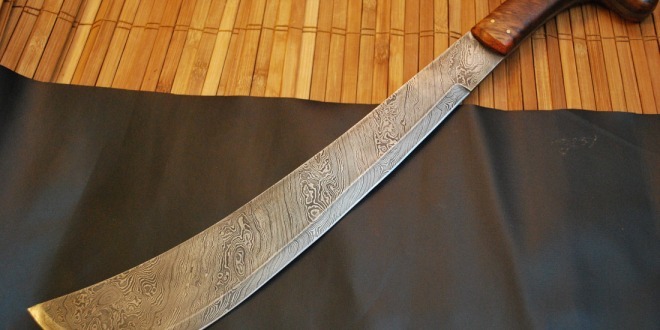 A MASVINGO chief is being accused by Zaka villagers of using machete and catapult-wielding gangsters to terrorise people.

Chief Ndanga of Zaka, born Wilson Makono, is accused of grabbing land and forcing villagers under other chiefs to join his dominion in order to meet the threshold of 45 households per jurisdiction.

He is said to only have 25 households under his jurisdiction. He is using force to relocate villagers from Mamunyeki village to Nyika village.

One of the villagers, Ticharwa Machinjika said Ndanga was using force to grab land and they were living in fear.

“The chief’s jurisdiction has 25 housesholds, but the government requires him to have at least 45 households to be recognised. So the chief has been forcing us to join his side so that he can meet the required number,” Machinjika said.

“So far land belonging to two villagers has been taken by force. Social welfare services which we normally receive in our area have been blocked by the chief because we refused to join his side,” he said.

Machinjika said when Chief Ndanga’s men visited his place to grab land; they were wielding machetes and catapults.

“There is now fear among the villagers, especially during the night. In the bushes, people are being beaten by these gangs which are suspected to belong to Chief Ndanga,” he
said.

Another villager Hope Chikerema said he was dismayed at the use of violence by the chief to settle personal scores.

“I am not happy with the way things stand. We cannot accept the oppressive rule of our chief. Yes, we respect him as our traditional leader, but as it stands, things are not okay,” Chikerema said.

“We are calling upon relevant authorities to take action against the chief and his allies’ unacceptable behaviour. Our grandparents and village elders need peace, not to live in fear.”
Another villager identified only as Mrs Ndaka said they were not going to join the chief’s side because their ancestors lived and were buried in Mamunyeki village.

“We will never join Chief Ndanga’s group because our forefathers lived in this area and we cannot forsake our place of birth to join him for his own good,” the woman said.

Chief Ndanga, however, dismissed the claims, saying as a traditional leader, he had no power to allocate land.

“You should come and see for yourself if I am grabbing land. These are people who are giving just false information, the headman is the one who allocates the land and not the chief,” he said.

“The courts and the police are there and they should go and report the matter to the police,” Chief Ndanga said.