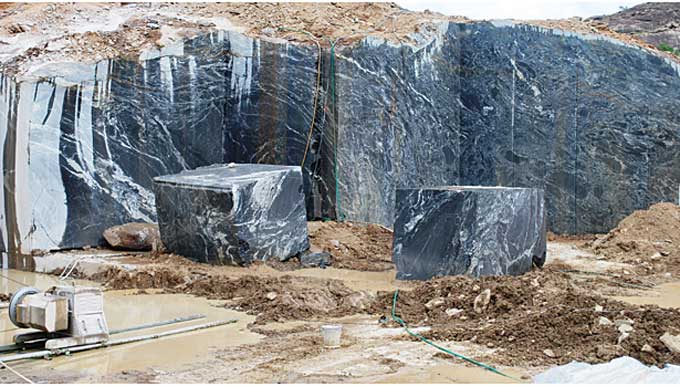 In a statement yesterday, the groups under the Centre for Natural Resources Governance banner, said: “We seek to register our deep concern with the behaviour of Chinese business operations in Zimbabwe. Zimbabwe is a country endowed with vast natural resources in the minerals, flora and fauna categories. These resources have the potential to reduce poverty and improve human security.

“Sadly, the abundance of natural resources has become the major cause of poverty, inequality, human rights abuses environmental crimes and transnational organised crimes that are prejudicing the country of billions of dollars annually.”

“Some of these mining operations have left deep scars in the affected communities. For instance, in Marange, Anjin operated between 2011 and 2016 and was accused by the then Finance minister of not (remitting revenue) to Treasury despite the company boasting of being the largest diamond mine in the world by volume of production.”

The statement added: “We expect the Zimbabwe government and media to engage China from the vantage point of advancing Zimbabwe’s national interest and promoting and protecting the dignity of the Zimbabwean people against corporate injustice and human rights abuses.

“It is essential to listen to the real people in the affected communities. The Chinese ambassador should find time to tour the Chinese operations and observe working conditions. The Chinese investors in Zimbabwe should be accountable to local communities and open to public scrutiny starting with their contracts, their taxes and beneficial ownership.”