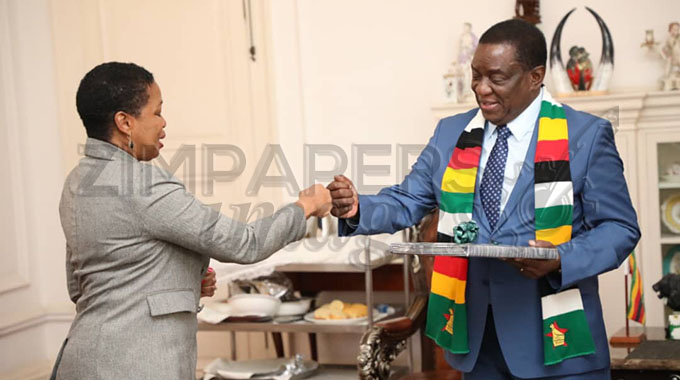 Briefing journalists soon after holding a meeting with President Mnangagwa at State House in Harare today, Ambassador Rodriguez said the success of her country was attributable largely to the closer ties it enjoys with Zimbabwe.

She said she was leaving Harare a happy person after helping in deepening bilateral relations between the two countries in many areas, chief among them was higher and tertiary Education. 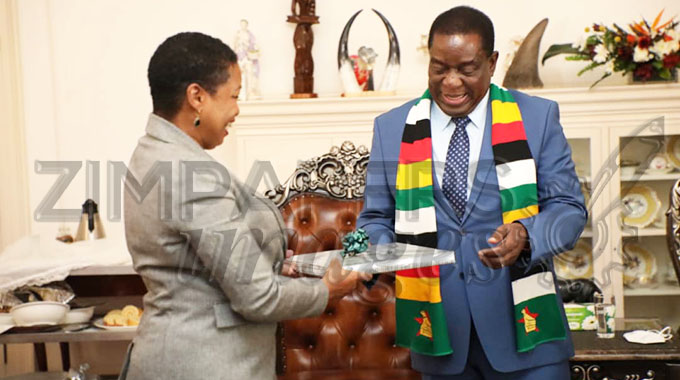 Ambassador Rodriguez has been Cuba’s ambassador to Zimbabwe since 2018.