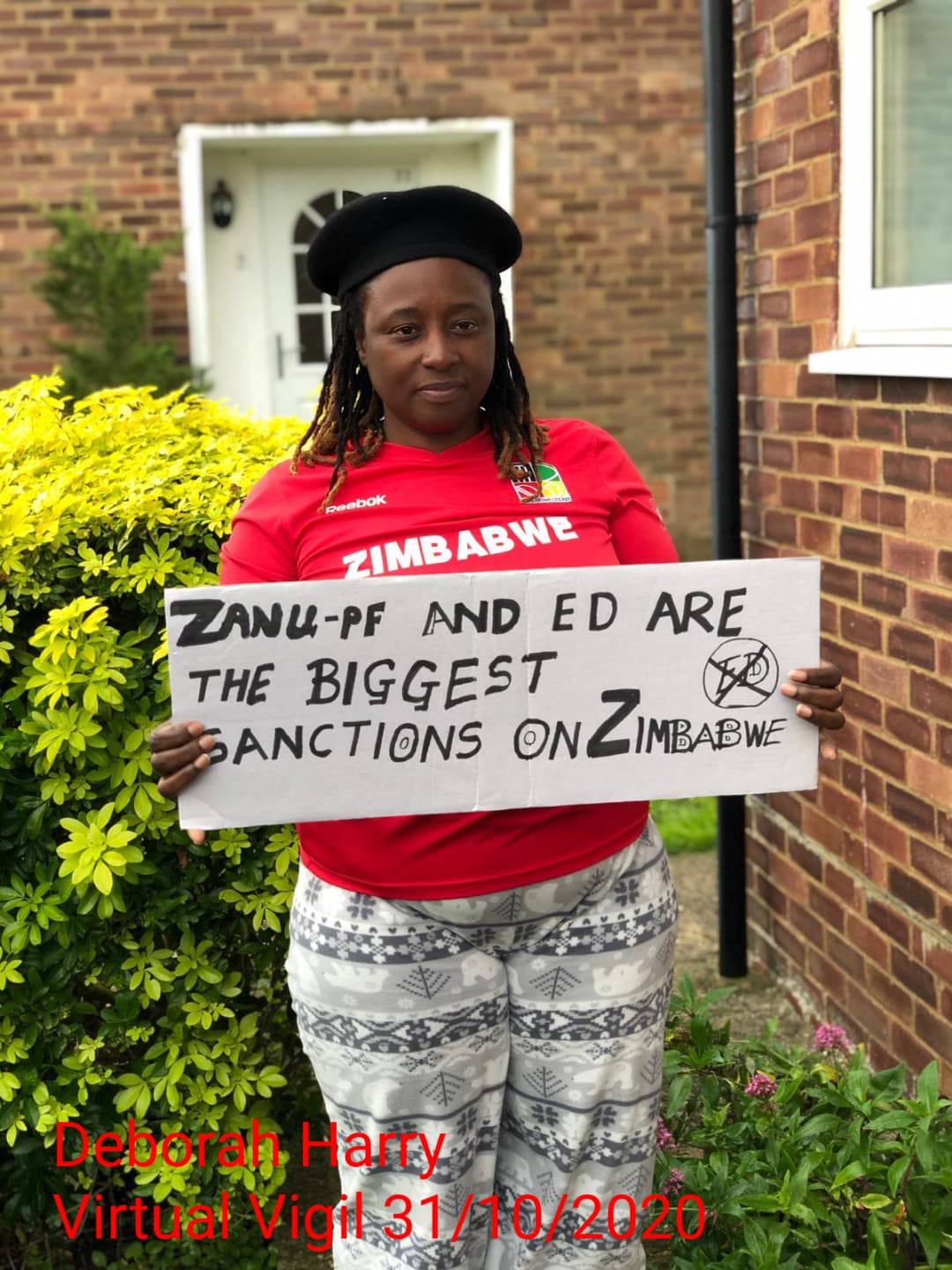 The first curious thing about the Henrietta Rushwaya case is how she got the job of President of the Miners’ Federation after a stint as boss of the Football Association ended in disgrace over the fixing of international matches. Of course having connections with the Mnangagwa family wouldn’t have been a handicap . . .

Curiouser was the brazen confidence with which she tried to smuggle 6 kgs of gold bars in her hand baggage onto a plane for Dubai at Harare airport. Only someone who knew everything had been fixed would have displayed such élan. After all it wasn’t a small Grace Mugabe- type diamond ring. It was a pretty hefty weight: some 14 bars of gold valued at US $330,000.

Even curiouser was that the first police report made clear that they were ready for her. a detective stationed at the airport told the Mail and Guardian that well-connected travellers often turned up with treasures to smuggle abroad. ‘You can receive a phone call from these big people ordering you not to search their bags’, he said. Senior police officers and state security officials have also been arrested in connection with the case, accused of trying to whisk her through the diplomatic route, evading national security checks.

They include Steven Tserayi, one of Mnangagwa’s security aides, who said he’d been asked to escort Rushwaya to the airport. Also arrested was an associate of Rushwaya at the Miners’ Federation, Gift Keraka, who told police that the gold she was carrying belonged to Mnangagwa’s wife Auxillia and her son Collins.

Curiouser and curiouser was that the state initially agreed to Rushwaya’s release on bail when she first appeared in court – only later to change their mind. At the same time the Prosecutor-General denied being in a relationship with Rushwaya . . .

Like Alice in Wonderland, Henrietta Rushwaya must have wondered whether she had taken the wrong potion: in the elite or out, bigger or smaller? One moment among the elite and the next in a cell.

It suggests that the regime might have concluded that corruption should be limited to the upper levels only. A difficult decision, admittedly. It will involve sacrifices by lower level thieves. But they must draw comfort from the assurance that it is all for the sake of Zanu PF.

Being as superstitious as most people, the Vigil noticed that the number of gold bars found in Rushwaya’s handbag was 14 – and 14 was the number of people who apparently watched the all-night musical extravaganza put up on Zanu PF’s facebook page last weekend to rally people against Western sanctions. Alas, the ‘cream of the country’s musical talent’ was snubbed . . . (see: http://www.zimvigil.co.uk/vigil-news/campaign-news/1104-zimbabwe-presidents-relative-arrest-at-airport-after-gold-bars-found-in-handbag).

Newer Post
South Africa is one of the major recipients of smuggled mineral resources from Zimbabwe, but not much is being
Older Post
Managing Change in a Turbulent Time