South Africa is one of the major recipients of smuggled mineral resources from Zimbabwe, but not much is being

South Africa is one of the major recipients of smuggled mineral resources from Zimbabwe, but not much is being done about an illicit industry that deprives Zimbabwe of at least $100-million a month.

Source: Zimbabwe’s riches being pillaged, with the help of governing elites 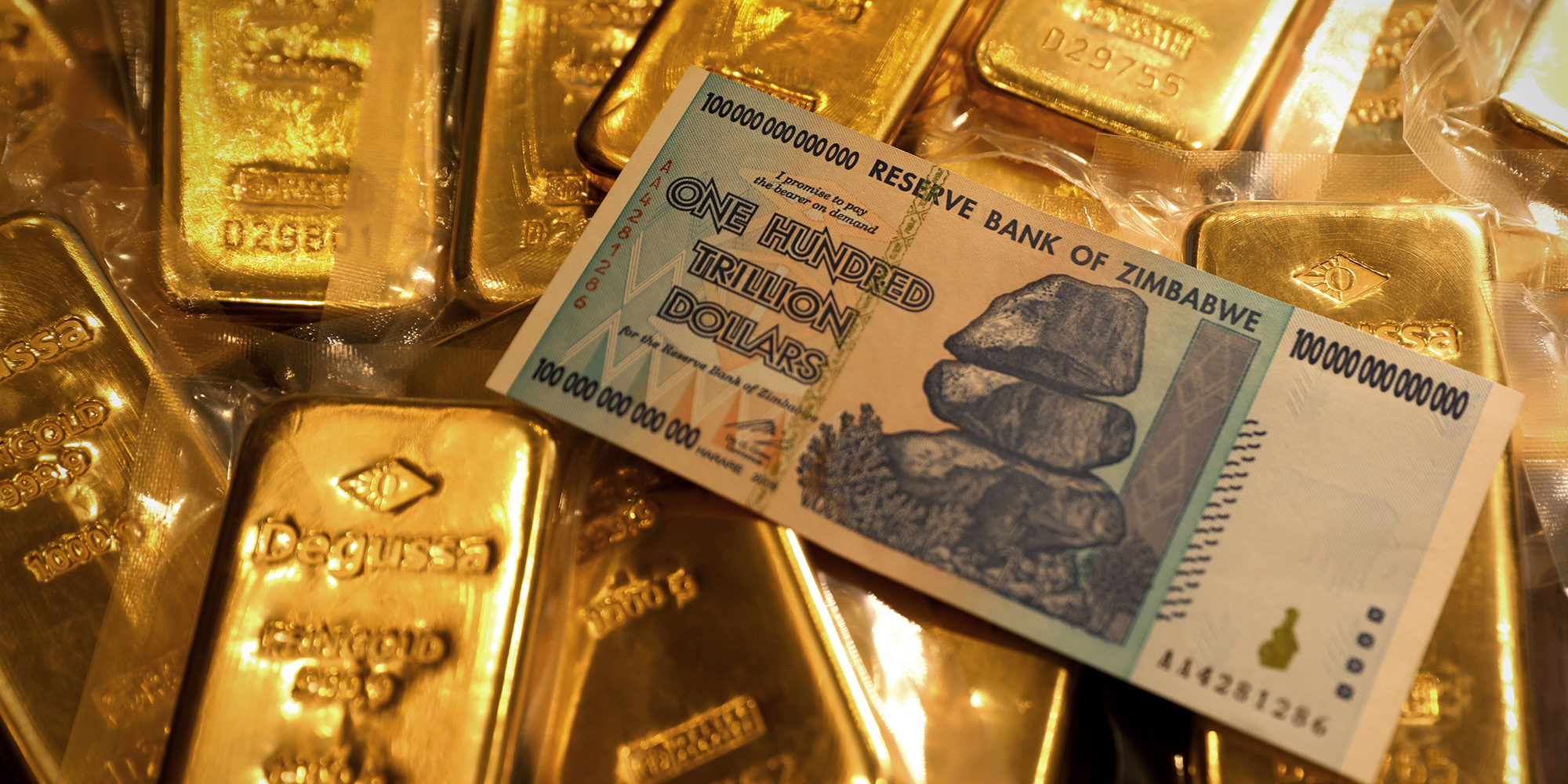 South Africa is one of the major recipients of smuggled mineral resources from Zimbabwe, but not much is being done about an illicit industry that deprives Zimbabwe of at least $100-million a month.

Zimbabwean mining boss Henrietta Rushwaya was arrested on 26 October for allegedly trying to smuggle six kilograms of gold – worth about $330,000 – out of Zimbabwe in her handbag.

She was on her way to Dubai in the United Arab Emirates, one of the world’s biggest importers of gold from Africa, but South Africa is a big recipient of this illicit trade too, said Ibbo Mandaza of the Harare-based NGO, the Sapes South African Political Economy Series Trust (SAPES).

“The leakage of mineral resources has become a feature, the smuggling, the illicit dealings,” he said. Mandaza said 75% of the 100 tonnes of gold produced in 2016 was illicitly smuggled into South Africa. “South African authorities should know about it, because it goes through your gold system. You’ve been seeing it over the years. They should be arrested. You can imagine the kind of dent that has constituted in the Zimbabwe economy over the years. Some of this has been through the collusion of governing elites in Zimbabwe and your own (in South Africa).”

In November last year Zimbabwe’s finance minister Mthuli Ncube said although gold production was increasing, deliveries to its sole supplier, Fidelity Printers and Refiners, was falling. He said the Zimbabwean gold in jewellery shops in South Africa was not reflected anywhere in Zimbabwe’s books. He said leakages were depriving Zimbabwe of foreign currency earnings and the law would be tightened in this respect.

In a webinar hosted by Sapes Trust last week on the political economy of corruption in Zimbabwe, Mandaza said gold smuggling out of Zimbabwe had been going on for a long time: “We know, for example, that 60% of the gold produced in Zimbabwe goes out illicitly.”

This was also true for the diamond trade. In the decade up to 2016, $15-billion worth of diamonds left the country: “The political economy aspect of this is that the expectation is that a rich country like Zimbabwe should be able to show something in terms of infrastructure development, health, education, social services, sanitation, water, and so on. This should not be a problem in Zimbabwe. We are such a rich country, but it has nothing to show for it. The evidence is there for all to see. Our schools, our hospitals closed, it’s a sad state.”

Mandaza said the issue of corruption isn’t just about the morality or immorality of the act, but the material basis too, and how it impacts the economic and social conditions of the Zimbabwean people.

Gold is one of Zimbabwe’s biggest sources of foreign exchange and one of the biggest exports alongside tobacco, said Khadija Sharife, Africa editor of the Organized Crime and Corruption Reporting Project. “We know that 70% of gold from Africa is under-invoiced,” she said. She also said the system was set up in such a way that it was possible to subvert some of the targeted sanctions against countries like Zimbabwe and Sudan in terms of gold exports and trade.

Some have expressed doubts over whether the case against Rushwaya and her five co-accused, who are alleged to have links with President Emmerson Mnangagwa’s wife Auxillia and son Collins, would stand.

Tawanda Mutasah of the Paris School of International Affairs said the level of corrupt activities in Zimbabwe has led to a “lack of trust and a level of scepticism and cynicism when the government reports on these things”.

In this case “people felt that this was either something gone wrong among people who have been doing it together for a long time, and/or felt that this is a typical catch-and-release, and/or felt that nobody is serious within government about actually demonstrating the extent of the problem by going seriously into saying how many trips she made before to Dubai, how consistent a practice this is, who else is involved, and so on. And we know, of course, the various pieces of evidence we have had about how cases are made to be quite weak prosecutorially in such a way, essentially, so that people are let off the hook.”

He also expressed doubts about the country’s ability to prosecute offenders through Mnangagwa’s Special Anti-corruption Unit, which he established in May 2018, a few months after Robert Mugabe was ousted. The unit was supposed to help bolster the fight against corruption. Mutasah asked how there could be “any useful prosecution of offenders when you actually have the president himself in his office housing a unit that is unconstitutional and that can manage who is prosecuted and who isn’t in terms of corruption”. He said the unit was not set up in line with the country’s constitution.

Mutasah said corruption was so endemic in Zimbabwe that it “no longer affords a livelihood for honest being and for honest work and for honest living, and it feels that the best way, seeing that everything is fated anyway to collapse, to get a share of the livelihood is also to participate in the destructive and downward spiralling behaviour that we are witnessing”. DM