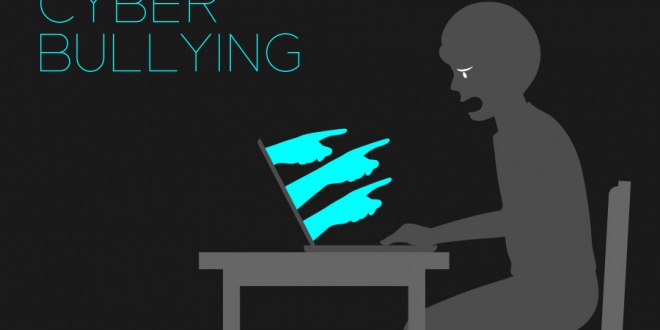 BULAWAYO residents yesterday gave thumbs up to the Cyber Security and Data Protection Bill as a remedy to online bullying, revenge pornography and circulation of fake news, among other positives.

A public hearing on the Bill was conducted by the Parliamentary Thematic Committee on Peace and Security at Beit Hall in Luveve to gather input from residents, with some of saying the Bill was long overdue to ensure that the Postal and Telecommunications Regulatory Authority of Zimbabwe (Potraz) was given the responsibility of being the cyber security and data protection centre.

“I am happy to know that Potraz is going to be the cyber security authority and data protection centre. This is because they have proven capacity and are already co-ordinating cybersecurity initiatives and the bulk of the data that needs to be protected is already in the telecoms sector for example, personal information is not easily accessible as Potraz put the SIM registration regulations which bar people from easily accessing the information,” Charmaine Kuradu from Nkulumane suburb said.

“We are happy that finally the laws are now in place. There has been a lot of fake news that has been circulating and the level of nude pictures on the internet is taboo and embarrassing for us parents,” Gift Sibanda said, adding that the custodian must continue to ensure sensitive data, especially on health, remains secure.

A representative from Africa Kibur, a non-governmental organisation, Nozibo Ncube, said there was need to place the responsibility on an authority that was accountable to Parliament and not the Executive.

“We applaud the government for this Bill. We need a law that falls within the Sadc model law. There is a need to have an authority that is accountable to Parliament and not the Executive and it must also tell us what happens to members of Parliament that are corrupt. It is silent on that, however, the government through Potraz has a lot of power as they retain our data. For how long is the government going to retain that data?” Ncube asked.