Cyclone Idai victims to be relocated to Nedziwa 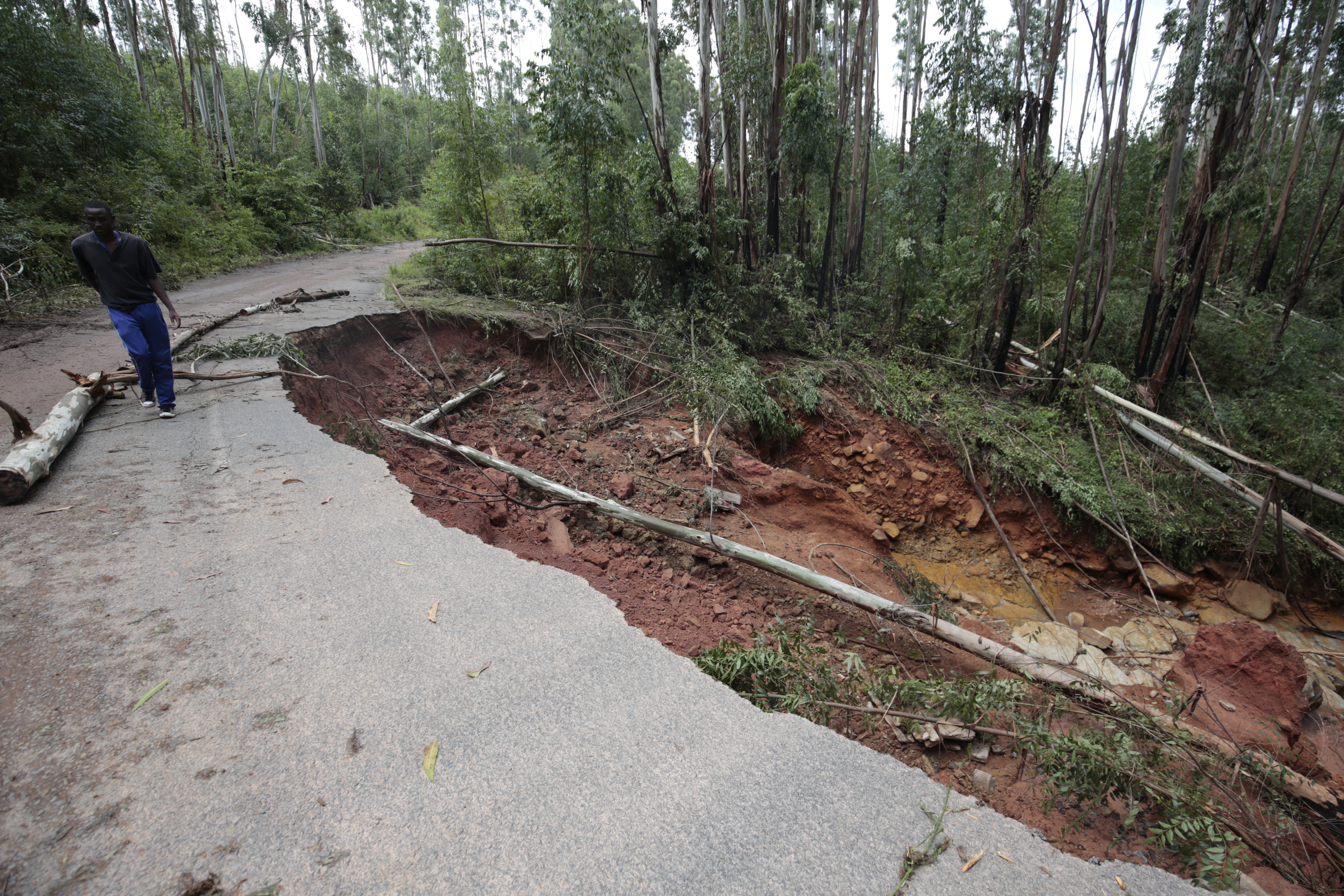 GOVERNMENT has secured land for Cyclone Idai victims in Chimanimani who were left homeless by the floods and are currently living in tents.

About 826 people, mainly from Ngangu, are living in three camps in the mountainous region as they await relocation, with Garikai camp accommodating the biggest number of victims at 83 households.

Part of Ngangu suburb is now under rubble following mudslides and floods that destroyed homes and killed at least 634 people in March.

Chimanimani district administrator John Misi last week confirmed that a place had been secured for the victims and they are waiting for government to finalise the deal.

“We have already identified a place for the Cyclone Idai victims. We are waiting for the relevant authorities to finalise the relocation. That can only be done after the identified area is serviced,” he said.

NewsDay is reliably informed that the identified land is in Nedziwa, about 50km away from the Cyclone Idai disaster area.

Nedziwa is a fast-growing growth point, in terms of residential areas, and is strategically located between Mutambara Mission and Wengezi.

About 183 houses were completely destroyed in Chimanimani, while 4 083 households were affected by the cyclone.