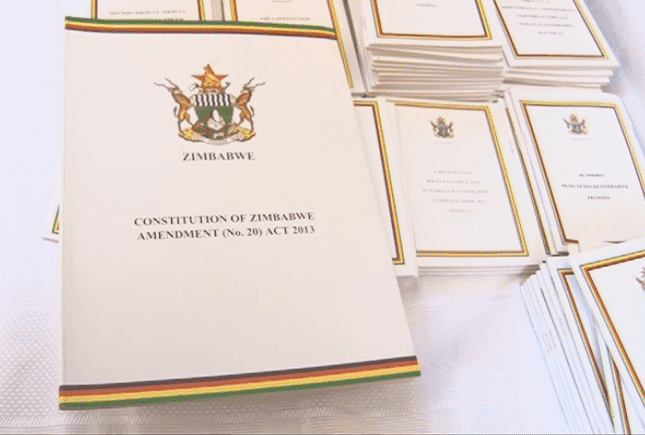 Women and Resources in Eastern and Southern Africa chief executive Abby Mhere has urged civil society organisations (CSOs) to advocate for the alignment of subsidiary laws to the Constitution to outlaw the discrimination of women in land rights in the country.

She was speaking at a conference on strengthening land tenure and land ownership rights for women in southern Africa organised by Konrad-Adenauer-Stiftung (KAS) Zimbabwe in
Harare yesterday.

“With the issue of discrimination against women and girls in land allocation, what we need to do as CSOs is to push for the alignment of subsidiary laws to the Constitution. What
is being used on a daily basis are subsidiary laws,” Mhere said.

“The problem affecting women in Zimbabwe is that despite the provisions of gender equality enshrined in the Constitution, subsidiary laws are still to be aligned to that
Constitution. Land re-distribution, which has been done in the past – while creating positive environments for women to enjoy their rights to land, the re-distribution process
was based on family lines. This negated that married women and girls were very vulnerable to dispossession, especially in polygamous unions.”

Mhere said even though Statutory Instrument 53/2014 now providing for the protection of women in A1 resettlement areas since the instrument provides for the rights of spouses in
both the monogamous and polygamous marriages, a lot still needed to be done to protect women.

She said there was need to conduct education and awareness programmes on women land rights and ownership issues.

Mhere added that women in Africa have access to land, but what they do not have is land ownership and rights.

“Women have access to land both at their parent’s and marital home. What they do not have is security of that land,” Mhere said.

She, however, slammed the view among the patriarchal society that women should not own land.

Mhere said access to financial resources was important for women to be able to procure inputs and hire labour, among other things.

The German Federal Ministry for Economic Co-operation and Development, in conjunction with KAS Zimbabwe, introduced the special initiative – One World-No Hunger, in 2014.

This year, KAS Zimbabwe is hosting the sub-regional conference for the programme.