Source: DA to approach the ICC over human rights violations in Zimbabwe if Ramaphosa fails to act – da.org.za 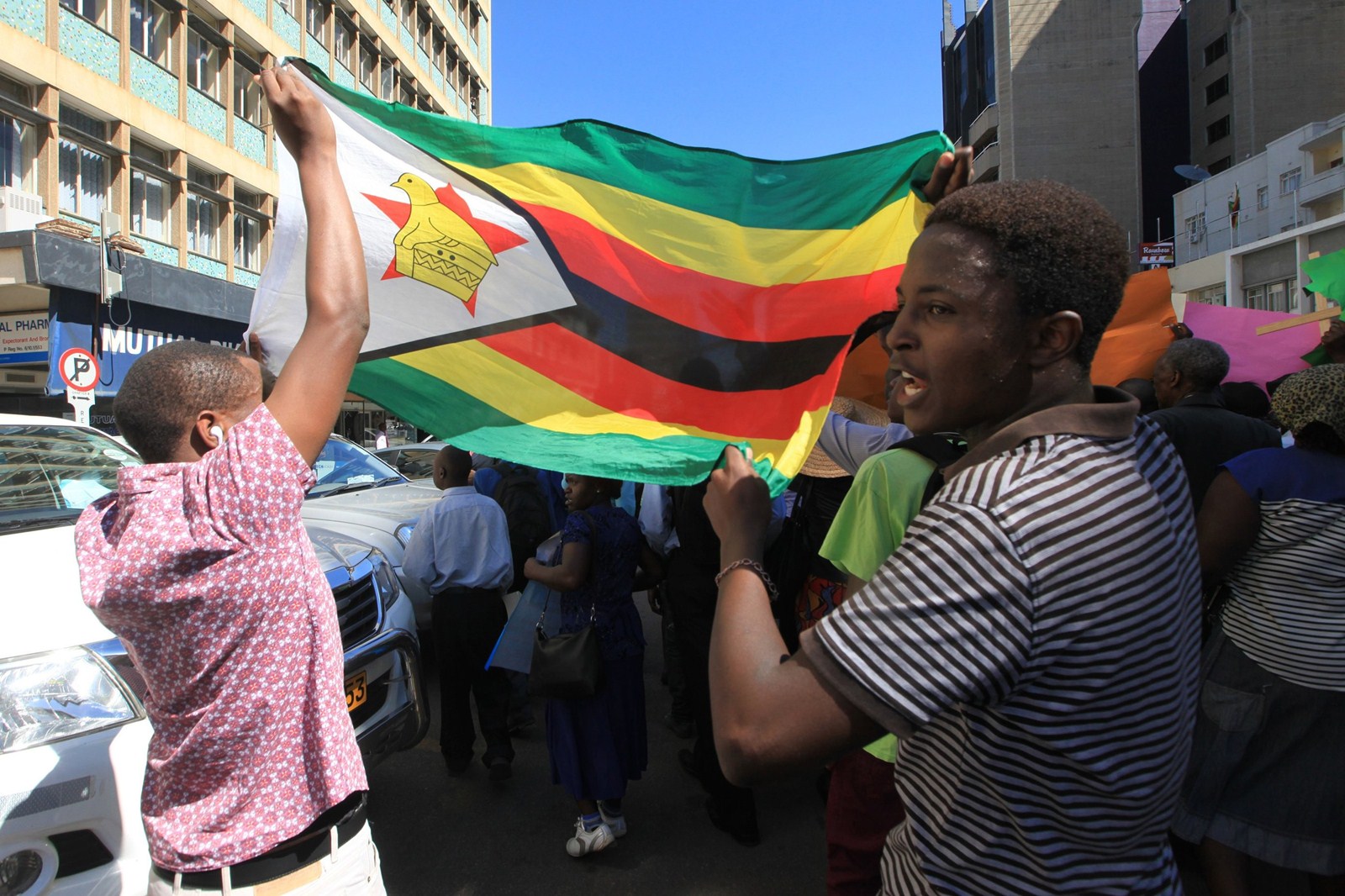 The Democratic Alliance (DA) is calling on President Cyril Ramaphosa to re-consider his ‘Quiet Diplomacy 2.0’ on Zimbabwe and intervene directly to stop the ongoing human rights violations by President Emmerson Mnangagwa’s government.

If Rampahosa fails to intervene and advise Mnangagwa to stop the military clampdown on civilians, the DA will be left with no option but to approach the International Criminal Court (ICC) to consider a preliminary investigation into these violations as outlined in the Rome Statute.

The ICC’s Office of the Prosecutor is empowered by the Rome Statute to “…determine whether there is sufficient evidence of crimes of sufficient gravity falling within the ICC’s jurisdiction, whether there are genuine national proceedings, and whether opening an investigation would serve the interests of justice and of the victims”.

The DA strongly believes that the human rights crisis currently obtaining in Zimbabwe is of sufficient gravity to warrant an ICC investigation because, according to the Zimbabwe Human Rights NGO Forum, at least 12 people have been killed, 78 shot at and 240 faced “assault, torture, inhumane and degrading treatment”.

President Ramaphosa and his government seem intent on sitting on their hands over the Zimbabwe crisis in much the same manner as Thabo Mbeki’s failed diplomacy. In 2008, people were attacked and murdered with impunity in another state sanctioned military clampdown targeting innocent civilians after a disputed election.

Mbeki’s silence only served to worsen the human rights climate in Zimbabwe and led to a collapse of the economy, whose consequences are still being felt to this day with thousands of Zimbabweans flocking to South Africa to seek economic refugee.

The DA will not stand by while Ramaphosa repeats a “Quiet Diplomacy 2.0” strategy that is sure to produce the same results as Mbeki’s ill-thought foreign policy.

Minister Lindiwe Sisulu’s claim that the internet shutdown in Zimbabwe, which was implemented by their government after protests broke out over fuel increase early this week, was an internal matter, fails to appreciate that the blackout was used as a cover to unleash the military in residential areas to beat, torture and kill innocent civilians.

Like the ANC, the ZANU-PF government is quite simply the same bus filled with empty promises being driven by a different driver who has no power to steer the party in the right direction. The very same people who terrorized Zimbabwe under Robert Mugabe are still in charge under Mnangagwa. The people of Zimbabwe were promised a new dawn when Mugabe was ousted, much like South Africa when Jacob Zuma stepped down. Both have proven to be myths.

The era of comradeship between Ramaphosa’s ANC government and Mnangagwa’s ZANU-PF government, while human rights are being trampled on with impunity, is over. President Rampahosa is faced with an easy choice, either he intervenes to stop civilian abuse by the military in Zimbabwe or his government will be one of the parties that will answer to the ICC on why they failed to act to stop the human rights violations.

Newer Post
Zupco bus timetables released
Older Post
It is easier for a ‘hooligan’ to enter the kingdom of God, than an oppressive leader