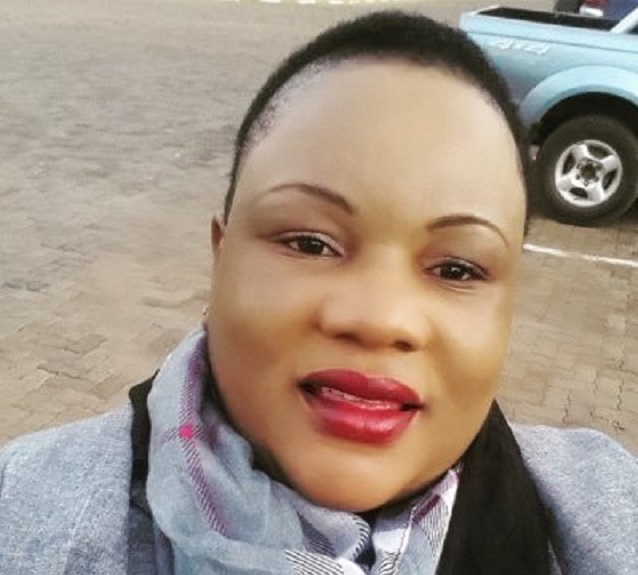 Vusumuzi Dube, Senior Reporter
MOST dams in the country are reportedly experiencing a downward trend in levels owing to the rising temperatures but the Zimbabwe National Water Authority (Zinwa) has assured the nation that the current levels are still sufficient to cater for the country’s key water requirements.

This comes at a time when the Bulawayo City Council has introduced a three-day water shedding schedule in some areas in the city as they try to conserve the available water supplies.

Zinwa corporate communications and marketing manager, Mrs Marjorie Munyonga on Friday revealed that the national dam levels are currently pegged at 74,8 percent. She said the drop in the dam levels was also as a result of reduced inflows and increased irrigation activities.

“Dam levels are now on the downward trend due to the rising temperatures. The stoppage of river flows in many parts of the country and the intensification of irrigation activity around the country also explains the steady decline in dam levels. As at September 28, 2018, the national dam level average was 74,8 percent, marking a 0,32 percent drop since September 24, 2018.

“Despite this decline, the Zimbabwe National Water Authority wishes to assure the nation that the water in the dams is sufficient to meet the country’s domestic and irrigation requirements. Prospective raw water users are therefore encouraged to approach their nearest Zinwa catchment offices and sign water abstraction agreements that allow them to legally access water in Zinwa managed dams as prescribed by the law,” said Mrs Munyonga.

She called on the nation to continue using water sparingly to prevent the levels reaching critical parameters before the start of the rainy season.

“Any use of water without the mandatory legal documentation constitutes a criminal offence in terms of Section 118 of the Water Act and offenders are liable to criminal prosecution. In the same vein, Zinwa wishes to remind the nation that water remains a highly  finite resource which needs to be used sparingly. Normally the rise in temperatures comes with a corresponding rise in water demand and Zinwa continues to appeal to water users to conserve water in their respective uses,” she said.

According to the national statistics Mazowe Catchment has the highest dam level of 90,8 percent followed by Manyame Catchment at 90,3 percent, Save Catchment 81,4 percent, Runde Catchment 66,6 percent, Sanyati Catchment 82,5 percent, Umzingwane and Gwayi catchment have the lowest levels at 76,9 percent and 62,7 percent respectively.

Bulawayo mainly get its supplies from Umzingwane catchment. Meanwhile, BCC has revealed that the three-day water shedding regime will continue and it was too early to say when they would be effectively reducing or stopping it as they were still monitoring the water situation in the city.

The local authority’s senior public relations officer, Mrs Nesisa Mpofu, said they were also trying to increase the water being pumped from the Nyamandlovu boreholes.

“The City of Bulawayo would like to advise that the (water shedding) exercise is meant to normalise the Magwegwe reservoir level. It has been critical for sometime due to erratic pumping from the Nyamandlovu Aquifer.

“Bulawayo City Council has been working with Zinwa to increase the boreholes’ hours of pumping to the city.

“At the present moment we cannot say whether or not the shedding days will increase or decrease as we are still monitoring the situation and also pushing for more water pumping from the Nyamandlovu boreholes,” said Mrs Mpofu.

Bulawayo has a history of introducing water shedding as the city faces water shortages either because of lower dam capacity or failure to pump adequate water.

In 2012, the city made international news after it introduced the “Big Flush”, a synchronised toilet-flushing programme on weekends, aimed at unblocking the city’s sewer system after prolonged water restrictions.

The city also introduced water shedding in 2016 after some of the supply dams were decommissioned due to reduced water levels.