Source: Decriminalisation of HIV transmission a milestone development | The Herald

From the time the first cases of HIV in Zimbabwe were identified in the mid-1980s, the understanding of the disease, its prevention, management and treatment has improved, so has science.

Today, the number of people acquiring HIV each year is falling in Zimbabwe, although levels are still relatively high, according to an international organisation, AVERT.

Anti-retroviral drugs have been a game changer. People who are diagnosed early have been accessing them in both rural and urban public and private health facilities across Zimbabwe.

Those like Johana Kasirori, who has been living with HIV for 33 years, others like Tendayi Westerhof, who has had the virus for 20 years, adhere to their prescribed treatment regimen and have lived longer and healthy lives, turning HIV from a death sentence to a chronic condition. 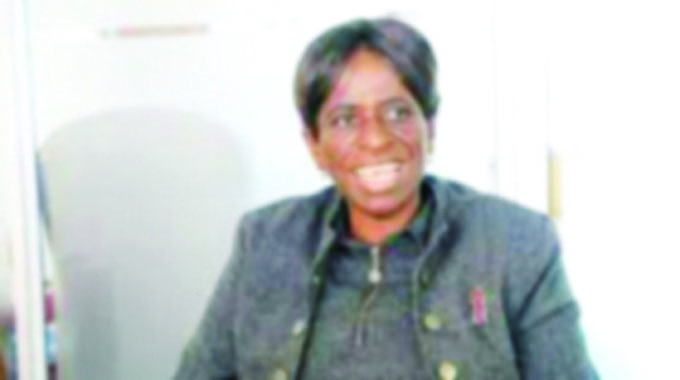 Over the years, the country’s criminal law with regards to decriminalisation of HIV moved at a snail’s pace with debate after debate over the issue.

But today, the law has finally caught up.

Wilful transmission of HIV will be decriminalised once the Marriages Amendment Bill, which sailed through Parliament a fortnight ago, is signed into law by the President as Government and Parliament move to keep abreast with international standards.

Parliament’s moving in will end criminalising transmission through Clause 53 of the Marriages Bill which repeals Section 79 of the Criminal Law (Codification and Reform) which made it an offence to transmit HIV to a partner in certain circumstances.

The section about to be repealed made it an offence for anyone knowing they were infected with HIV or knowing there was a real risk or possibility that they were, and then intentionally did anything or permitted the doing of anything that would infect someone else or involved a real possibility of infecting another person.

Such people were guilty of deliberate transmission of HIV, whether or not they were married to the other person, and were liable for up to 20 years jail.

In his presentation in the National Assembly during the initial stages of the Bill, Justice, Legal and Parliamentary Affairs Minister, Ziyambi Ziyambi, said the new global thinking was that the law criminalising transmission stigmatised people living with HIV.

He said when the law was enacted, the thinking was that it would help to fight the spread of HIV by criminalising those that transmitted it to partners willingly.

“But the global thinking now is that that law stigmatises people living with HIV and studies have shown that it does not produce the intended results,” said Minister Ziyambi. “What the ministry is going to do is to repeal that section of the law and ensure that we keep up to speed with modern trends in the world.”

Welcoming the latest developments, Pan African Positive Women’s Coalition Zimbabwe (PAPWC ZIM) national director,Westerhof, said this was a milestone development, though it had taken so many years when the first HIV case was discovered in Zimbabwe around 1986. 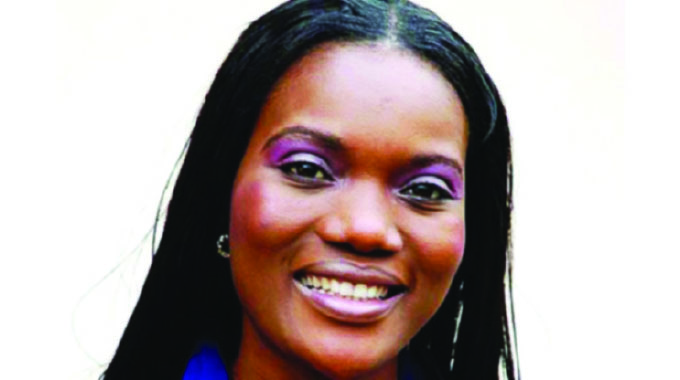 “And we have been battling with this criminalisation of HIV and the stigma to people living with HIV was very rampant and l am glad that this Bill will be signed into law,” said Westerhof, who is also the People Living with HIV representative on the National AIDS Council Board.

She urged any potential person living with HIV to continue taking those precautions of safer sexual practices and protect loved ones and not to take advantage of the new law.

Westerhof hopes that with the decriminalisation, there will be a decrease in gender based violence, especially on women and young women.

“It’s a good law and we uphold it whilst it has taken many years, but l think most of us were involved on debates that were going on through civil society, portfolio committees over many years etc,” she said.

She called for the education of communities on it and also scale up efforts of preventing new HIV infections through the convectional means that include delaying early sexual debut by young people, practicing safe sex, making available sexual and reproductive health services such as PrEP.

“Now we hear in South Africa Dapivirine is now available we just hope it will also be available in Zimbabwe so that really we decrease the HIV infection rates and we make marriages safe havens, too, where people can enjoy their conjugal rights without the worry of one infecting the other if one partner is infected,” she said.

“So this is a great development and we are happy with it though a lot more work needs to be done.”

A young Zimbabwean HIV advocate, Anna Sango, said the removal of punitive laws, policies and practices and the promotion of protective legal and policy environment played a critical role in making people feel they can safely access health services.

“Decriminalising HIV is a move in the right direction,” she said. “In Zimbabwe this is progressive for the HIV and AIDS agenda. Now with effective treatment and increased awareness people living with HIV who consistently on treatment are reaching viral load suppressed meaning they cannot pass on the virus.”

She added that Zimbabwe as a country has aligned itself to ongoing and new initiatives that help reduce new infections such as the UNAIDS 90 90 90 targets as well as the 10 10 10 targets that speak to the “removal of punitive, legal and policy environments that deny or limit access to services”.

“These all require a co-ordinated response and approach to be achieved. It is important to know that zero discrimination is more than a slogan, it is essential for achieving universal health coverage,” she said.

A representative of people living with diseases who is also a TB Champion for StopTB Partnership Zimbabwe and Global Fund co-ordinating committee, Tariro Kutadza, said criminalisation of HIV and Aids transmission has not produced an fruits anywhere in the world.

She said HIV and Aids transmission remains a puzzle.“HIV is a sexually transmitted infection (STI), which has different facets unlike others like syphilis, gonorrhoea etc,” she said. “HIV has a lot, the cycle, mutilation, the types all those issues and also the impact of HIV — social economic etc.

“It is a whole big issue so to bring about things which cannot be proven becomes very difficult unlike gonorrhoea, syphilis etc where you can point out that I got this from my husband etc.”

Kutadza said she does not know what the issue of wilful transmission brings to someone who was born with HIV and Aids.

“For one to say I have slept with someone and that one incident or so entail to passing HIV to someone is a puzzle,” she said. “When science is silent, sometimes we should also be silent.”