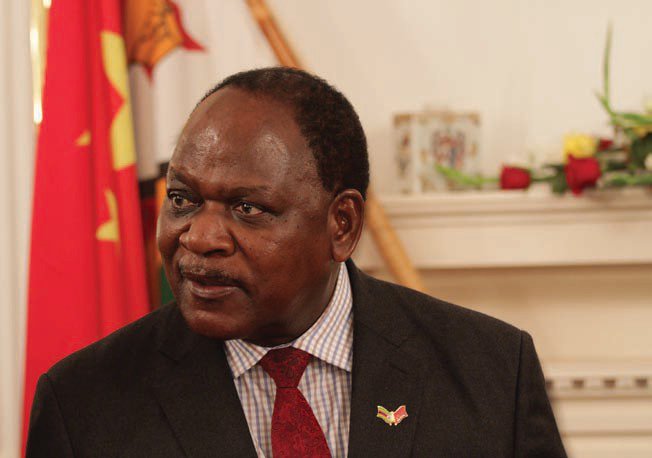 DEFIANT President Robert Mugabe has summoned Cabinet to a meeting today, the first such gathering since the Zimbabwe Defence Forces (ZDF) “stepped in” on Tuesday night and placed him under house arrest at his private mansion in Borrowdale, Harare, “to pacify a potentially volatile situation in the country”. 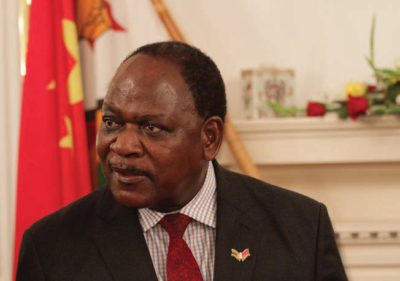 Chief Secretary to the President and Cabinet Misheck Sibanda, in a statement yesterday, said the meeting would be held at State House today instead of Munhumutapa Building as is the norm.

Sibanda added: “All permanent secretaries should ensure the departments under their purview continue to effectively discharge their mandates for the benefit of all citizens and other stakeholders. As always, the Office of the President and Cabinet, working together with the Public Service Commission and other government agencies, will provide the necessary supervisory oversight in order to guarantee the smooth implementation of government policies, programmes and projects.”

Mugabe has been under “house arrest” since last Tuesday when the army intervened as tension continued to build up in the country following the ouster of Vice-President Emmerson Mnangagwa two weeks ago. The military has denied reports that it had staged a coup, and has occasionally allowed Mugabe to perform his State duties.

On Sunday, the Zanu PF central committee met in the capital and recalled Mugabe, replacing him with Mnangagwa before the veteran politician later appeared on national television in the evening announcing that he was still in control of the party.
Military sources yesterday claimed Grace had also been allowed to visit her sprawling Gushungo Dairy Farm in Mazowe for the first time in a week under heavy military guard.

“She (Grace) was allowed to go to Mazowe accompanied by two military vehicles and another white truck full of soldiers,” the source said.

This came as former Zambian leader Kenneth Kaunda arrived in the country specifically to meet Mugabe and convince him to step down in a “dignified exit”.

Mugabe and Kaunda are both 93, but the latter conceded defeat and left politics in 1991. – Additional reporting by Reuters