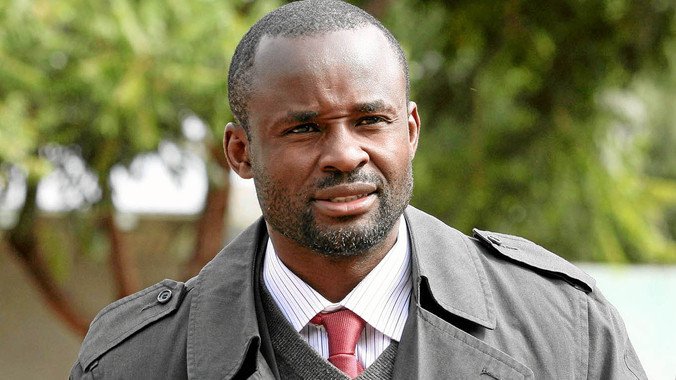 NORTON legislator Temba Mliswa (Independent) has called on opposition political parties to adequately resource their campaign machinery ahead of the 2023 elections to ensure they have well-paid polling agents at all polling stations as a way of safeguarding their vote against rigging.

“When you have manual counting happening and you don’t have someone competent enough, who do you blame?” Mliswa asked.

“Most of the political parties, even (MDC Alliance leader Nelson) Chamisa, did not have polling agents at most of the polling stations in 2018. As a presidential candidate, whatever happens, you cannot blame the system.”

Chamisa, who narrowly lost to Zanu PF’s Emmerson Mnangagwa in the 2018 presidential plebiscite, challenged the results alleging rigging, but his court case was dismissed by the Constitutional Court.

“The results are posted outside the polling station, which you see and the results go to the ward centre, then to the district centre, provincial centre up to the national centre. There is nowhere the results can change if they have been posted outside and you have agreed with them. Your duty is to make sure the figures tally,” Mliswa said.

He alleged that MDC Alliance had inadequate resources to monitor all polling stations and in other cases the opposition agents were not provided with basics, exposing them to manipulation.