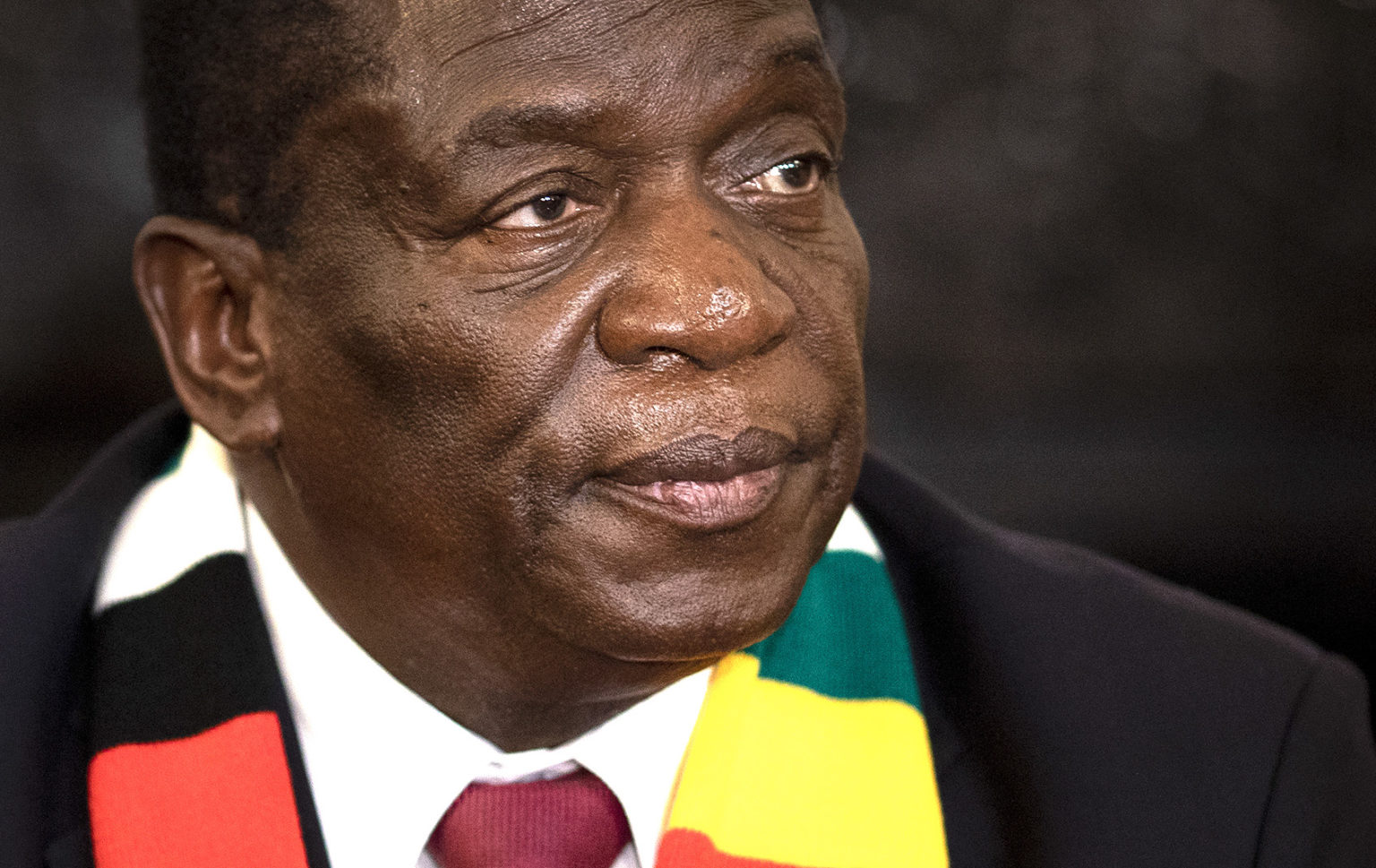 President Emmerson Mnangagwa reportedly made a phone call to Zambia’s outgoing president Edgar Lungu to step aside for the sake of peace in the country and SADC region after he had lost to opposition United Party for National Development (UPND) candidate Hakainde Hichilema.

The Electoral Commission of Zambia on Monday announced Hichilema the winner in the hotly contested 12 August poll after he secured more than 2.8 million votes, while Lungu of the Patriotic Front (PF) was in second place with over 1.8 million votes from 155 of 156 constituencies that were up for grabs.

Posting on Twitter this Thursday, Deputy Chief Secretary to the President and Cabinet (Presidential Communications), George Charamba, said it was Mnangagwa who persuaded Lungu not to dig in but surrender power to his rival.

According to Charamba, Mnangagwa revealed this while addressing ZANU PF supporters on arrival in Mutare on Thursday morning where he is set to officially open an oxygen production plant established by Verify Engineering (VE) located at Feruka Oil Refinery in the eastern border town. Said Charamba:

Upon arrival, His Excellency briefed his supporters on the just-ended SADC. He, for the first time, disclosed that he phoned the outgoing Zambian President, President Edgar Lungu, to persuade him to make way for the winner, President-Elect, Hichilema, to secure peace in the country and region.

Turning to opposition members who dream of the same happening in Zimbabwe, the ZANU-PF leader urged such dreamers to come back to their senses!! Vamuke vabike doro!!!! (they should wake up from their nightmare and pray to their ancestors).

Charamba recently said even if Chamisa was to win the presidential election, fighters for liberation struggle for Zimbabwe’s independence would not allow the opposition leader to take over as Zimbabwe’s president.