The coach in flames

THIRTY  people died after a Brooklyn Express coach they were traveling in was reduced to ashes when it caught fire in a road accident near West Nicholson in Gwanda last night. 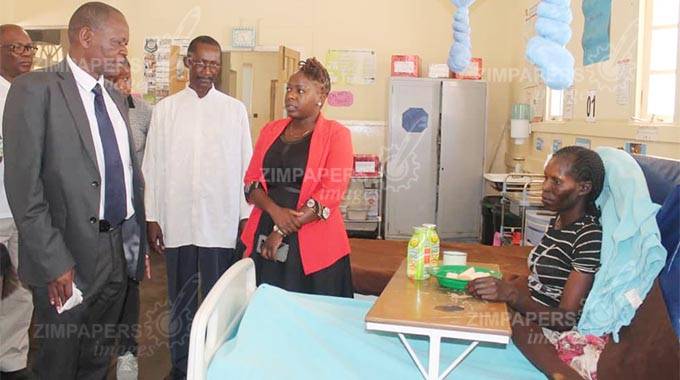 The driver of the bus who escaped with minor burns, Mr Ndabazinhle Sikhosana said the fire started after an explosion which filled the whole bus. 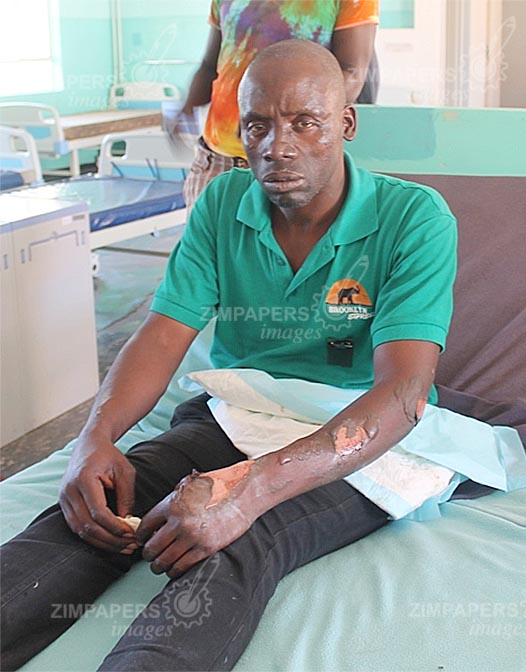 Meanwhile Civil Protection Unity director Mr Nathan Nkomo has confirmed the release of $15 000 to the families of the deceased for funeral expenses.