“We are constructing a school in Phase Four. The construction works include a classroom block, administration and ablution blocks,” he said.

“We have plans to introduce more schools that are affordable to the community.” 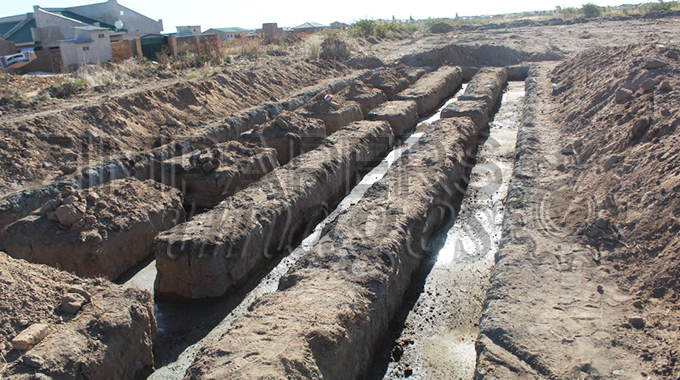 The school is expected to address the shortage of cheaper learning facilities in the mining and farming town whose population has been steadily growing.

There are a number of private schools and colleges in the town, whose fees are beyond the reach of many ordinary residents.

Chegutu’s ballooning population has seen the town battling sewer and water services challenges that resulted in the death of some residents due to cholera and other water-borne diseases.

To address the challenges, the council has used Devolution Funds disbursed by Government to install new water and sewer pipes.