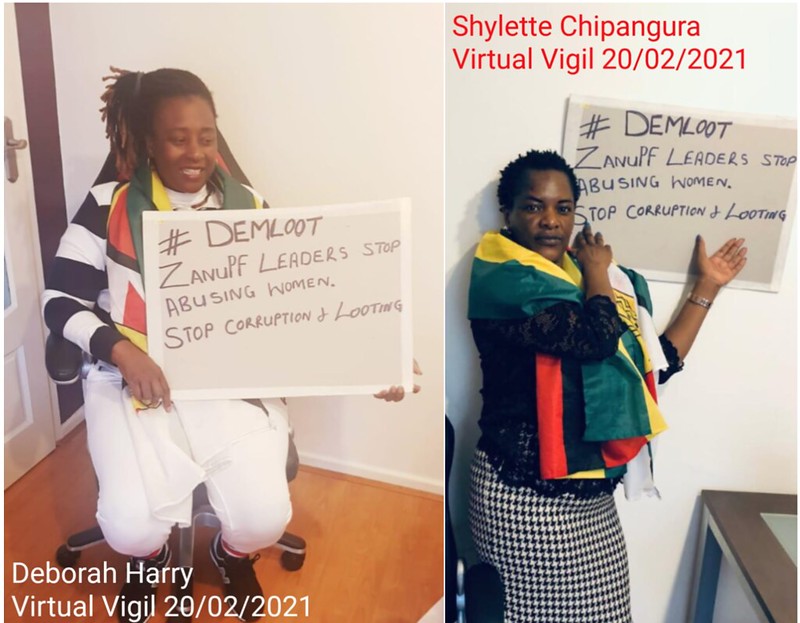 Despite the pandemic, Zimbabwe is poised for economic growth this year according to President Mnangagwa. He told the Politburo that the country was progressing from strength to strength.

Comrade Mnangagwa said the economy was expected to grow by 7.4%, driven by strong recovery in agriculture, mining, electricity generation, construction, transport and communications as well as finance and insurance.

He claimed the government had entrenched the rule of law and constitutionalism, and was attracting more supporters through its ‘consistent culture of hard honest work, transparency, accountability and stronger national institutions’. (See: https://www.herald.co.zw/zim-on-growth-path-president/.)

A rather different view of the situation in Zimbabwe was expressed by the European Union’s High Representative who said the country’s multi-faceted and prolonged crisis had further deepened in the past year. ‘The lack of substantial reforms has allowed the continued deterioration of the humanitarian, economic and social situation. Violations of human rights and limitations on the democratic space are also persisting.’

The diplomat continued: ‘The EU is especially concerned about a proliferation of arrests and prosecutions of journalists, opposition actors and individuals expressing dissenting views, and the use by high-level officials of speech that could be interpreted as incitement to violence.’

A statement added that the EU had decided to renew its arms embargo and maintain a targeted assets freeze against Zimbabwe Defence Industries. This did not affect the people and the EU would continue its development and humanitarian aid. The EU would closely follow developments, with particular attention to the human rights situation (see: https://www.consilium.europa.eu/en/press/press-releases/2021/02/19/zimbabwe-declaration-by-the-high-representative-on-behalf-of-the-european-union/).

No doubt the wide differences between the contrasting views of the government and the EU will provide further ammunition to the satirists who are becoming increasingly popular in Zimbabwe.

Rashweat Mukundu, a media researcher for an NGO, said: ‘Art and comedy have taken a centre stage in political commentary in Zimbabwe. This is mostly due to the repression of the mainstream media. So, people resort to satire to express their frustrations and concerns in a way that makes it difficult for authorities to target them.’ (See: https://www.aa.com.tr/en/africa/comedians-standing-up-to-repression-in-zimbabwe/2149424.)