Source: It makes sense to receive Covid-19 vaccination | The Standard 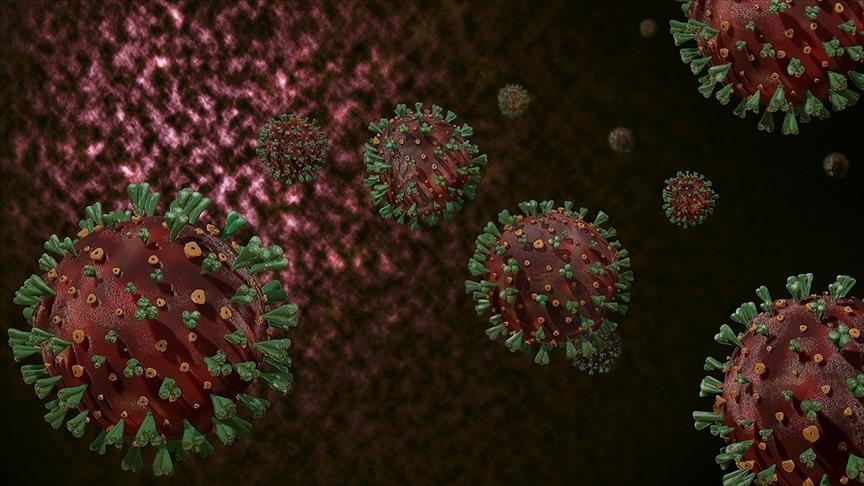 As of Thursday last week, a total of 2 451 million people had lost their lives to Covid-19 with at least 110 million having been infected. Public health plays an important role in curtailing the spread of viruses like Covid-19. Public health is the science of protecting and improving the health of people and their communities.

This work is achieved by promoting healthy lifestyles, researching disease and injury prevention, detecting, preventing and responding to infectious diseases. With outbreaks, there may be extraordinary responses in order to reduce both morbidity and mortality.

Social media has been awash with negative and retrogressive news about the availed vaccines and the extended lockdown announced by the president of Zimbabwe. It was a noble move by the government of Zimbabwe to extend the lockdown by a further two weeks considering that South Africa had opened its borders last Monday.

If we were going to have a mutant strain hitting us from South Africa, we did not want to be caught unaware as opening of the border would mean movement and mingling of many people.

In this century, the world has been hit by at least four pandemics, which claimed a total of about 60 million people. The Spanish flu of 1918-20 was caused by H1N1 influenza A virus and it went on to infect about 500 million people, a third of the entire global population by then. About 50 million people died.

In 1957, the Asian flu struck, killing between one and four million people. It was realised that mass vaccination was necessary in order to contain the virus and an American microbiologist, Maurice Hilleman, began the vaccine manufacturing process in May 1957 and in four months, a vaccine was available for human use. The pandemic was halted and health order returned to the world.

What was to follow was the 1968-69 Hong Kong flu which again receded with the introduction of the vaccine. Vaccination has been one of the finest public health interventions to curtail outbreaks as communities develop herd immunity to a specific disease.

Covid-19 has been tormenting the entire world since December 2019 when it was first reported in China. So, many scientists have been trying to come up with specific drugs and vaccines.

Pharmaceutical companies came up with vector and messenger RNA vaccines. Messenger RNA vaccines like Moderna and Pfizer ones do not contain any viruses, but they may be difficult to administer in low-resource countries as their maintenance is difficult. The Moderna vaccine needs to be frozen at -20 degrees while the Pfizer one needs to be stored at about -70 degrees celcius. These temperatures are difficult to achieve in low resource countries. This is one of the reasons why many countries in Africa have now turned to vector vaccines which include SinoPharm (Chinese vaccine), AstraZeneca (Oxford), Sputnik V (Russian) and Johnson & Johnson (United States).  Their storage temperatures are favourable, between 2-8 degrees celcius which are feasible with our simple refrigerators and cooler boxes. We are left with no option except to accept some of these vaccines.

South Africa had a mutant strain of the Covid-19, B.1.351, which seemed not to respond to the Oxford vaccine, Astrazeneca, hence the suspension of the rollout. Their trials revealed very poor response, hence the quandary about the vaccination programme in South Africa. With new product development, there is always scepticism, speculation, myths and conspiracy theories.

Everyone wants to be medical and begin to argue about the vaccines. False theories may result in fear being instilled into many hearts with resultant shunning of public health initiatives like vaccination. That would be detrimental to the entire nation as for pandemics to go away, we need at least 70% of the population to have been vaccinated if we are to achieve herd immunity. Failure to beat the immunisation target may mean failure to achieve herd immunity which is a failure on the broad objective of the project.

SinoPharm vaccine clinical trials have not been done in Zimbabwe yet. The vaccine received approval for distribution on January 4, 2021 after reporting a 79% efficacy rate in interim late stage trials. However, many countries have already started administering the SinoPharm vaccine and these include Peru, the Philippines, Jordan, Indonesia, Turkey and Morocco. Both formative and summative evaluation should be done as the vaccine is rolled out.With the way Covid-19 is spreading, it may not be good to delay the rollout of the vaccine as waiting further will only work to increase morbidity.

It was noble and reasonable on the part of government when the country started with only 200 000 doses of the Chinese vaccine.

If the efficacy of the vaccine is doubted after the first sample is given, then the nation has no reason to waste money on procuring non-working vaccines.

We need all of us to put our heads together if we are to succeed as a nation. We need dedicated medical staff to administer the vaccine. We need resources in order to maintain the cold chain of the vaccines. Refrigerators, cooler boxes, vehicles and enough fuel, food and allowances for staff are all needed if we are to win the war.