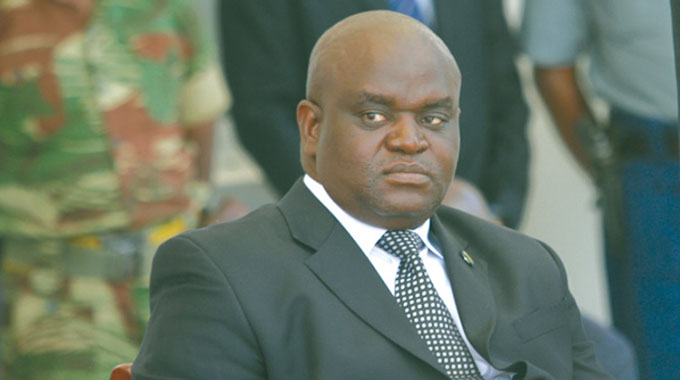 Adv Dinha surprised many when he filed his nomination papers last Thursday as another Zanu-PF candidate for Mazowe North despite losing in the primary elections to Cde Mugweni.

He said Adv Dinha’s actions to file the nomination papers were with the blessings of the provincial leadership and was done as a precautionary measure as fears abound that Cde Mugweni would be disqualified.

“It is not like he was undermining the party. As the provincial leadership, we were very much alive to the development and he did so with our blessings.

“We authorised him to file the nomination papers and we had very good reasons to allow him to do so.

“Our fears were allayed after the chosen candidate’s papers were accepted by the Nomination Court.

“Everything is now water under the bridge and we now have a single candidate for Mazowe North constituency and everyone is working with that candidate.”

“Adv Dinha never acted on his own and never undermined the party,” he said.

“He has remained part of the Team Zanu-PF.

“He consulted widely before filing his nomination papers.

“As the provincial leadership, we want to apologise to the electorate for keeping them on the edge regarding the issue of the dual candidates in Mazowe North.

“We are prepared to carry the cross on this issue.

“Those who were making noise and unnecessary comments were doing so from a uniformed position.

“It was not Adv Dinha’s fault as he never at one time undermined the party. We urge everyone in the province to work together as one  family.”