Villagers in Chisumbanje and Chinyamukwakwa villages feel let down by the government of Zimbabwe following continuous displacements from their ancestral lands. 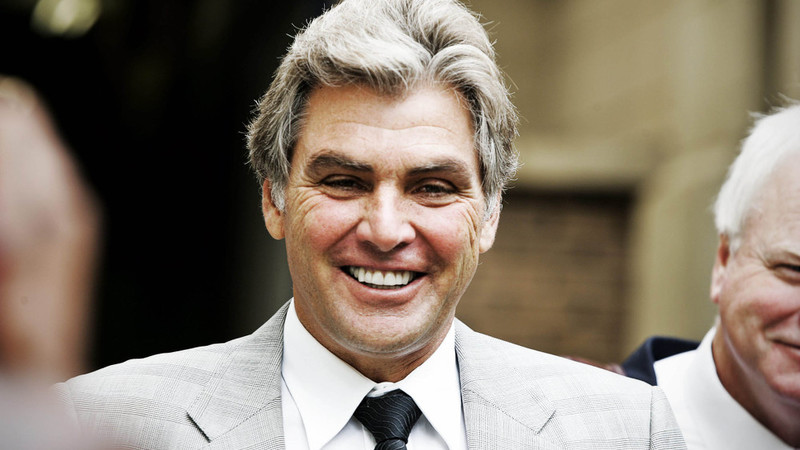 Pleas for the government to intervene and stop the displacements by Green Fuel (Pvt) Ltd, owned by businessman, Billy Rautenbach have failed to bear fruit amid reports that some of the displaced families have resettled in Mozambique.

Rautenbach has a close relationship with the ruling party, Zanu PF with the government owning a 10 per cent stake on Green Fuel (Pvt) Ltd.

Below, the Crisis Report brings to you a presentation by Platform for Youth and Community Development (PYCD) Director, Claris Madhuku over the issue.

“Communities in Chisumbanje and Chinyamukwakwa in  Chipinge South constituency are worried that the government of Zimbabwe, in particular President Emmerson Mnangagwa is not responding in resolving the myriad problems that are affecting the communities as a result of a long standing dispute  between these communities and Green Fuel Private Limited.

The challenge at stake started in 2009  and in 2012, 11 Cabinet Ministers were sent to Chisumbanje for a fact-finding  mission in a bid to try and resolve the issues that existed between the community and the company.

The Mutambara report provided a raft of recommendations that involved the establishment of a popular stakeholder forum called the District Plan Implementation  Committee which was supposed to resolve issues at the community level but that platform was destroyed by politicians who are linked to Zanu PF.

In 2015 there was another committee comprising of 22 members of Parliament which visited Chisumbanje and Chinyamukwakwa to establish why the conflict had not been resolved despite recommendations towards resolving the conflict having been provided.

As we speak now in 2021 all these recommendations have gathered dust. Recently from the 8th of July (2021) the company came to the community to destroy crops belonging to the community and crops that were destroyed included maize, cotton and sesame.

All this shows that the community is being neglected by their own government. They have been made vulnerable and have to depend on their community leaders who are sometimes intimidated or incarcerated.

As it stands, the conflict is escalating because some villagers have decided to go Mozambique. Some villagers continue to fight and others have accepted defeat. So this is a very worrying development considering that the President failed to stand for the people and his claims of zero tolerance to corruption seem not to be followed by action.”