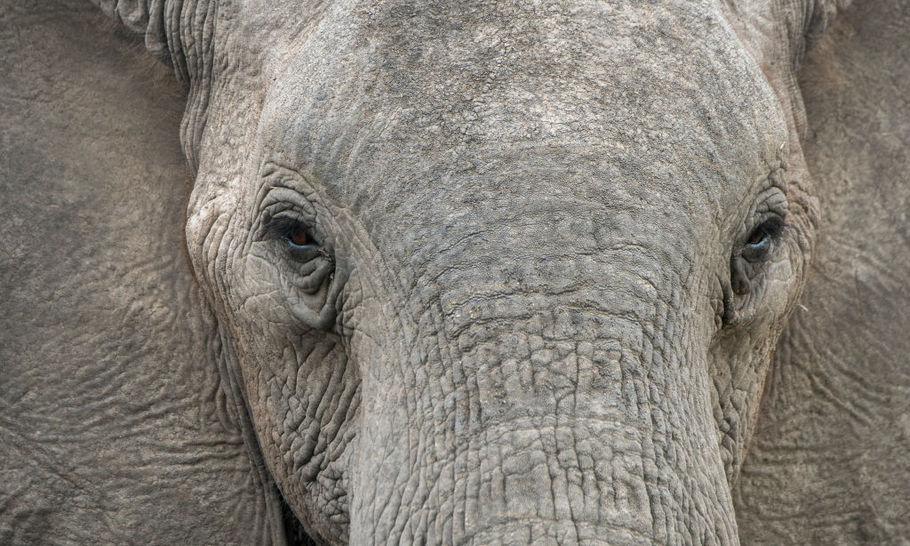 At least 50 people and hundreds of livestock have been killed in recent months in communities surrounding Zimbabwe’s biggest game park. The source of the trouble has been the local population of elephants.

Drought, brought about by climate change, has caused water sources at the Hwange national park to dry up. This has pushed elephants and other wildlife out of their habitat and into surrounding human settlements in search of water. It has also brought humans and wild elephants into uncomfortably close contact.

According to a local conservation group, the Centre for Natural Resource Management (CNRG), elephants have killed over 400 cattle, 500 goats and tens of donkeys after encroaching into human settlements. The CNRG has suggested that coal mining operations at the game park by Chinese companies are also to blame, as these have dispersed wildlife and pushed them towards human settlements.

The ban was welcomed by the CNRG, which commented wryly in a statement that, “No tourist would visit Zimbabwe to check on the production capacity of a mine, but they are attracted by wildlife”.

The mining operations were of concern not only for environmental reasons. There remains a suspicion that some of the companies that had applied for mining licences in the game parks were nothing of the sort — that they were in fact fronts for organised crime gangs that wanted to gain access to the park in order to conduct poaching. Poaching and the illegal trade in animals and animal parts and illegal trophy hunting are, sadly, on the rise in Zimbabwe.

The climate is also turning against the elephants. In 2019, over 200 elephants died after succumbing to drought at the Hwange national park where wild animals mainly rely on an artificial supply of water. The game park does not have many natural sources of surface water and to keep the animal population alive, water has to be pumped from manmade boreholes.

This was one of the factors that caused the elephant population to disperse and according to the Hwange Residents Trust (HRT), communities surrounding the Hwange national park live in fear of elephants that roam their residential areas.

The Zimbabwe Parks and Wildlife Management Authority (ZimParks) Tinashe Farawo argued this is inevitable. “These problems are being reported on a daily basis,” Farawo said. “Since January, we have lost 50 people to animals, and of those 50 people the majority have been killed by elephants, followed by crocodiles, lions and buffalos.”

According to ZimParks, the country’s elephant population has risen to over 84,000, almost twice the population of 45,000 which is regarded as sustainable.

This increase in wildlife population has been blamed on the ban on culling which followed the Convention on Trade in Endangered Species (CITES) in 1999 that imposed a global ban on trade in ivory trade.

“The situation is dire but sadly we are sounding like a broken record. These things happen every day.” The long term solution is to move animals to a place where there is more space. “It’s a very expensive exercise; it needs planning and resources which we do not have,” Farawo says.

“The other solution is culling. We used to do culling. For example, between 1965-1988, more than 40,000 elephants were culled but we cannot because of the pressure from animal activists, some of whom have never seen an elephant…”

Zimbabwe among other African countries has been clamouring for a larger lifting of the international convention to allow elephant culling to manage the growing population.

In May 2019, Botswana lifted a five year ban on elephant hunting with authorities justifying the move as necessary in the face of an increase in human wildlife conflict in that country. It was a controversial move. Zimbabwe may follow.