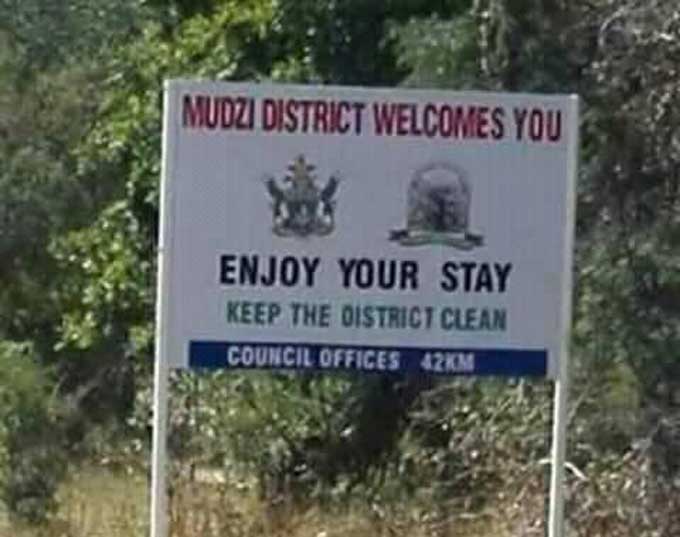 BY LORRAINE MUROMO
CASES of violence and prostitution have reportedly gone down in Mudzi district, with villagers expending their energies on the Zimbabwe Resilience Building Fund (ZRBF) projects such as farming.

ZRBF is implemented by the Lands ministry and other ministries with funding from the United Nations Development Programme, European Union, Swedish government and the Foreign Commonwealth and Development Office.

“These projects have helped a lot because violence within households is caused by lack of resources to survive,” ZRBF lead farmer Dickson Chikuhuhu from Shinga ward 14 in Mudzi district said.

“These programmes and the educational value they bring have helped to reduce violence because our women are now capable of earning their own money without nagging us to provide.”

“Before ZRBF came to these parts, domestic violence cases were prevalent because we had nothing to do. Now that we have been empowered through ZRBF projects, we don’t have time to fight. Money is being pulled from different directions, so cases have gone down,” she said.

“The projects have helped people especially in the area of livelihood development,” he said.

“We have been able to reduce the number of people that may be involved in deviant behaviour, prostitution and other associated crimes since we now have some youths, both male and female, actively involved in agricultural projects that have been introduced by ZRBF.”

Meanwhile, communal farmers in Mutoko have hailed the Pfumvudza/Intwasa programme saying it has guaranteed them food security.

Mutoko district livestock specialist Muhle Kumbirai said: “Pfumvudza is a great collaboration. Government has its own interventions, it is trying to make every household food secure.

“ZRBF has also come in with its own efforts towards food security to the extent that each and every household is being supported by ZRBF through training to capacitate staff and then it flows down to the lead farmers, who in turn educate other farmers and everyone benefits.”