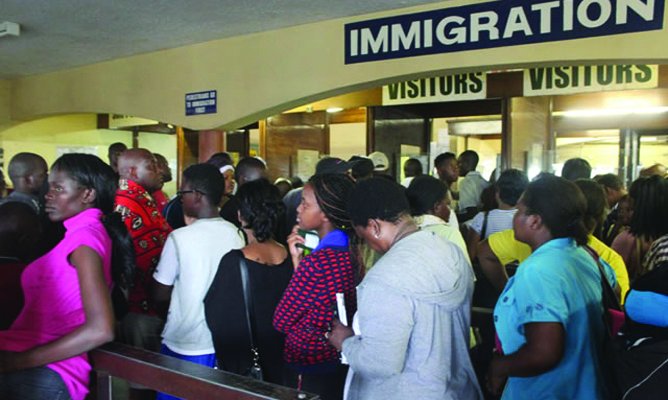 The head of Zimbabwe’s tax agency has called on government to spare the Beitbridge Border Post from the new power load-shedding regime which she said would hit cross border business hard and impact revenue collection efforts.

Beitbridge is Zimbabwe’s busiest port and handles the bulk of its trade with South Africa, while it services most of landlocked countries in the Southern African Development Community region and the Commissioner-General of the Zimbabwe Revenue Authority (Zimra), Faith Mazani feels the border post should be given priority.

“Like all critical services, priority should be given. But the situation is bad countrywide,” Mazani told Southern Eye.

Zimbabwe’s power utility Zesa, on Sunday imposed rolling blackouts the worst in three years after low water level at Kariba Dam led to a drop in power output at Kariba South Power Station. Mines, industries and households are set to be without electricity for up to eight hours per day, according to the schedule released by the parastatal.

The border post operates 24 hours a day, handling an average of 18 000 travellers a day during peak periods and up to 8 000 vehicles.

Beitbridge East MP Albert Nguluvhe said although sections of the town could be under load-shedding, the border post should be spared.

“It does not necessarily have to be the whole town under load-shedding, but the border should not be affected since clearance of passports or documentation requires electricity.”