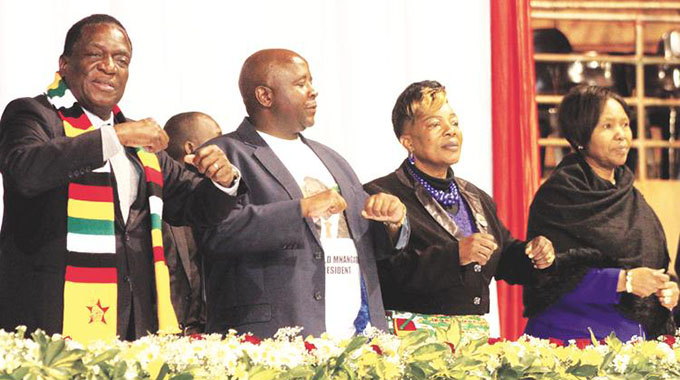 Fidelis Munyoro Chief Court Reporter
President Mnangagwa yesterday said his administration was committed to improving the welfare of Zimbabwe Liberation War Collaborators (Ziliwaco) and urged them to go out in their numbers to campaign and vote for Zanu-PF in the July 30 harmonised elections, unlike the opposition that spends time demonstrating.

Ziliwaco, which has a membership of over 134 000, had representatives drawn from the country’s 10 provinces and presented a list of their grievances to President Mnangagwa.

He said his administration holds Ziliwaco in high regard given the “intelligence” role they played during the liberation struggle. 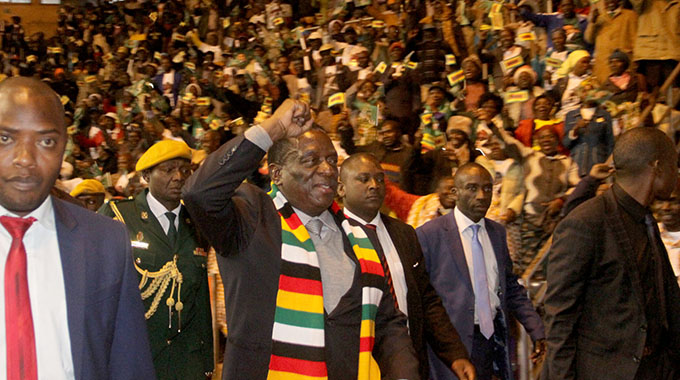 He commended the war collaborators for providing needed intelligence to make the struggle for independence a success.

“You risked your lives for this independence we are enjoying today,” he said.

“For many years, 38 years, you did not get anything for the contribution you made in the struggle. There was no legal framework to cater for you. Now it is time for us to correct this.”

President Mnangagwa said he acknowledged the plight of the war collaborators and committed himself to looking into ways to assist them. 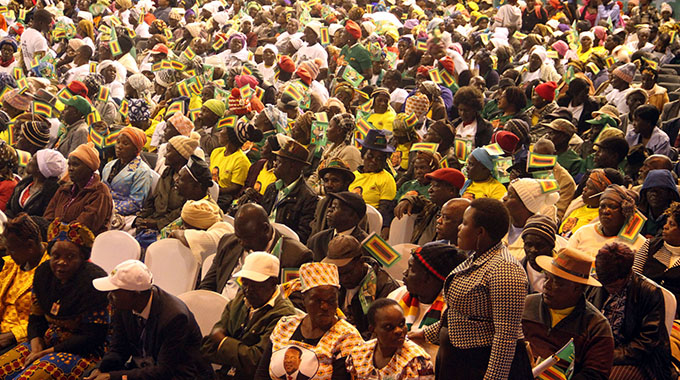 He suggested to meet the war collaborators at State House to look into the litany of their grievances and promised to fix some of the issues that needed urgent attention.

President Mnangagwa said the new-look Zanu-PF should demonstrate that it is the people’s party.

He urged candidates who lost in the primary elections to unite with those who won for the party’s cause.

President Mnagagwa reminded the party supporters to shun violence and focus on uniting the party and to win the elections. 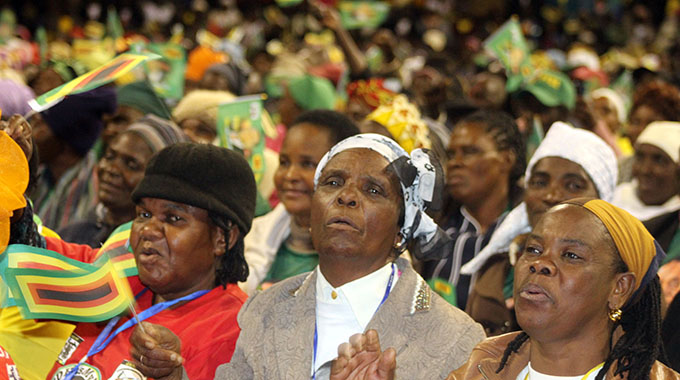 “If they accost you, do not fight them, calm them down and give them water to drink or roasted maize. Our vote is powerful and will silence everything.”

“President, we stood with you during the trials and tribulations which saw you being vilified in the last days of former President Robert Mugabe,” said Cde Togarepi.

“These are your trusted children. They are patriotic and hold you with high regard. They are rallying behind you. You are guaranteed of their votes.” 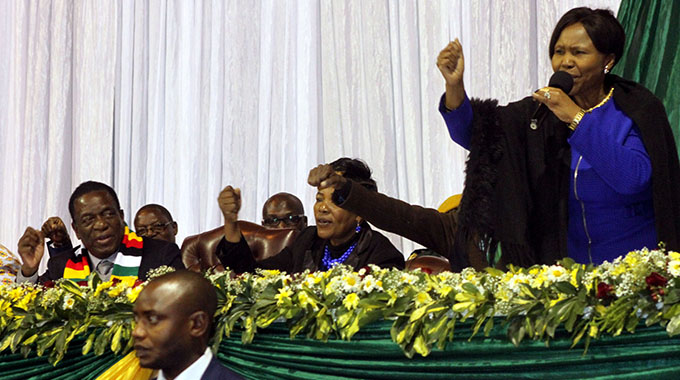 Cde Muchinguri-Kashiri attended yesterday’s meeting since she was injured in the White City Stadium blast which killed two security aides.

She returned home from South Africa on Wednesday where she was receiving treatment.