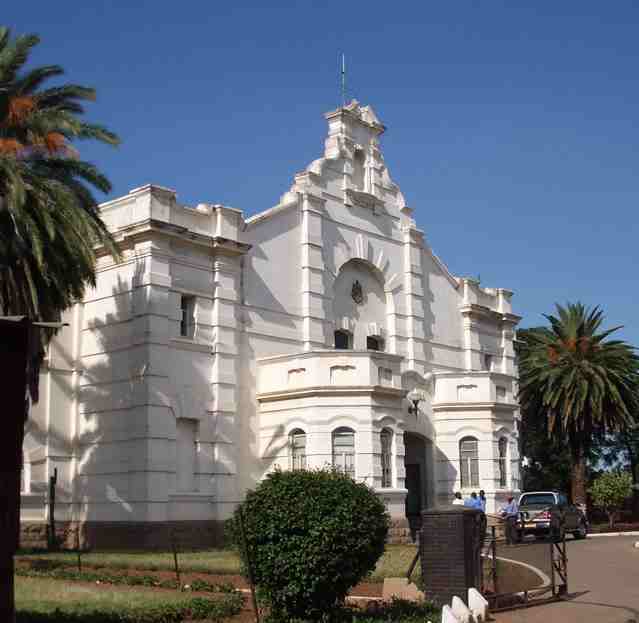 BY SILISIWE MABALEKA
PROPERTY worth $600 000 was on Sunday destroyed by fire at the police’s Drill Hall Licence Inspectorate Department.

Bulawayo City Council chief fire officer Lynos Phiri yesterday told Southern Eye that the fire was caused by someone who discarded an unknown flammable material which then set the whole storeroom ablaze.

“A storeroom built with corrugated zinc sheets measuring approximately 5×12 metres was burnt by a fire caused by carelessly discarding of a lit material,” Phiri said.

“When the fire brigade went to the property, they found that it was already gutted, with the western side of the roof already collapsed.”

He said the fire extensively damaged the storeroom which had old beds, mattresses, wooden desks, tables, chairs, bicycles and stationery.

“The fire was detected by a 16-year-old juvenile, who resides adjacent to the premises. He then rushed to report the matter at the charge office and the fire brigade was called.”