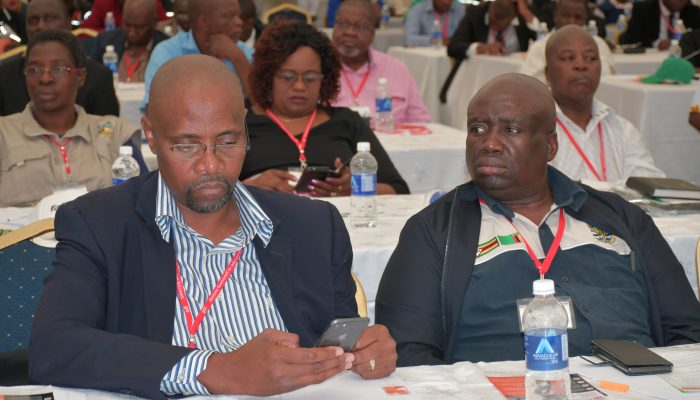 BY SILAS NKALA
HWANGE Local Board (HLB) plans to twin with Namibian and South African local authorities to improve service delivery in the coal mining town.

“The twinning processes should commence in earnest.  Officials from the local authorities are set to visit each other to engage in the twinning arrangements, and look-and-learn missions,” Mdlalose said.

“Cities like Victoria Falls, Bulawayo and Mutare have comprehensive twinning arrangements, which we will be referring to from time-to-time,” he said.

Financing of the twinning programmes was included in HLB’s 2022 budget.

“In SA, we also signed a memorandum of understanding (MoU) in respect of the Trans-Limpopo Spatial Development Initiative.  Part of that MoU states that we are supposed to twin with Ba Phalaborwa Municipality.

The Trans-Limpopo Spatial Development Initiative was proposed in 1998 with an MoU signed in March 2001 between South Africa’s Limpopo province and the Matabeleland region.

The initiative aims to create an economic corridor from Limpopo province through to Victoria Falls to promote trade and economic development in the Trans-Limpopo corridor as well as facilitating the flow of traffic and other movements between the two countries.

Ba Phalaborwa Municipality is situated in the north-eastern part of SA and is one of the five local authorities in the Mopani district of the Limpopo province.

Known as the Marula wilderness and wildlife tourism, it is said to have a strong resemblance to Hwange, which is also well known for the baobab fruit and being home to Africa’s biggest wildlife sanctuary, the Hwange National Park.

“We have also been told to consider twinning outside the region, with countries that are friendly to us, and can give us something to learn from,” Mdlalose said.