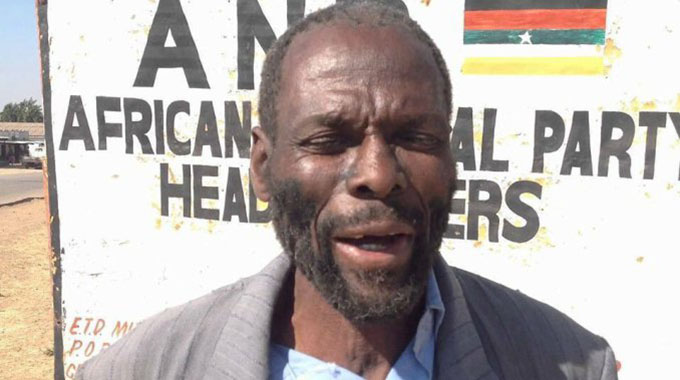 Farirai Machivenyika Senior Reporter
The president of the Forces for the Liberation Organisation of Africa National Party (FLOANP) Mr Egypt Dzinemunhenzva says his party has begun preparations for the forthcoming harmonised elections and will soon launch their manifesto.

He said his party will field candidates in most contested seats from local authorities, the National Assembly and the presidential elections.

“We have begun our preparations and are calling on all our candidates to come and collect their nomination forms following the gazetting of the elections date,” Mr Dzinemunhenzva said.

“We will hold our manifesto and campaign launch soon after the sitting of the nomination courts and we are focused on improving the livelihoods of Zimbabweans.”

He expressed confidence that he would make an impact this time around after failing to make an impression in successive elections since the 1990s.

“We have done our homework and we hope people will rally behind us as we have a programme to turn around the economic fortunes of the country,” Mr Dzinemunhenzva said.

He said they would pursue empowerment of local communities, fight corruption and revive industries, among other policy measures.

“The economic situation in the country is not right at the moment from agriculture, which is the backbone of the economy, to industry and mining among others. Our programme is to look for investors to revive the economy so that we get back to where we were before,” he said.

He criticised the ruling Zanu-PF’s policies saying he would re-consider deals signed with the Chinese and Russians.