ZIMBABWE Human Rights Commission (ZHRC) chairperson Elasto Mugwadi yesterday said the majority of citizens are having their socio-economic rights violated as government is failing to provide safety nets to cushion the poor in light of the economic turmoil inflicting the country. 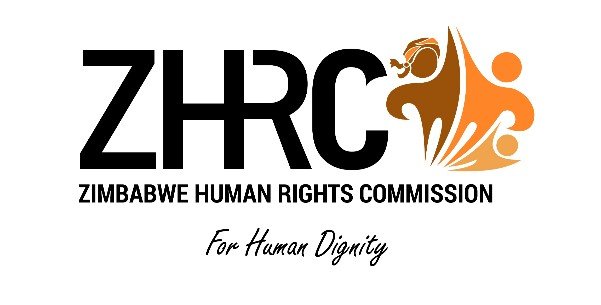 Speaking to NewsDay on the sidelines of a national conference on human rights and access to justice organised by the Legal Resources Foundation (LRF), Mugwadi said enjoyment of rights could not be separated from the economic situation in the country.

“When we are talking of enjoyment of human rights, you cannot separate that from economic development, especially with our current situation and the economic challenges that we are facing,” he said.

“There are so many rights, especially socio-economic rights, that are being violated in this country and the approach of the State in terms of the Constitution is progressive realisation of such rights. A right that may need to be addressed now will have to wait because there are no resources for up to 20 years and the damage would have already been done.”

He urged people to put the just-ended elections behind them and focus on working together for economic development.

Addressing the conference, the president of the Commonwealth Judges and Magistrate Association, Justice Charles Mkandawire said there was need to make justice accessible to all.

“Access to justice has largely been affected by corruption and people now neglect courts because of corruption. Most people who are in need of judicial services come from marginalised communities continue to be sidelined when they are the ones who most need it. There is need for a set of guidelines that enhance human rights and promote access to justice in Africa,” Mkandawire, who is also a Malawi High Court judge, said.

He noted that access to justice in Africa was being stifled by a raft of issues, including corruption.

The two-day conference is focused mainly on key human rights issues confronting Zimbabwe and strategies to address these issues in the next five years.