Economic Hardships, Corruption Will Force The Citizenry To Eject ZANU PF In 2023

Source: Economic Hardships, Corruption Will Force The Citizenry To Eject ZANU PF In 2023 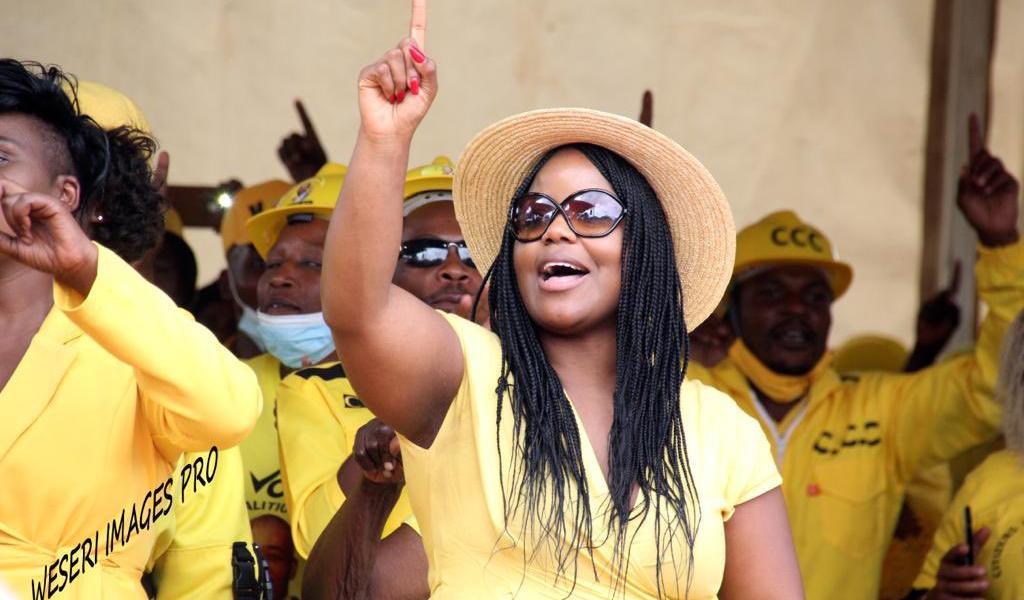 The spokesperson of the opposition Citizens Coalition for Change (CCC), advocate Fadzayi Mahere, has said economic hardships and corruption will force Zimbabweans to eject the ruling ZANU PF in 2023.

Zimbabwe is scheduled to hold harmonised elections in 2023 and Mahere believes the economic difficulties will work against the governing party which is blamed for collapsing the economy through maladministration.

The southern African country’s inflation has been soaring in the past two years owing much to the local currency’s depreciation since its reintroduction in June 2019.

People within & outside Zim are taking notice of the fact that there is a changed atmosphere in the country. With 152% inflation, 49% extreme poverty & US$2bn being looted each year by Zanu PF, the 2023 ejection will see the citizens voting in their millions for change.

Professor Hanke had said “In Zimbabwe, a new opposition party (CCC) has made significant gains in byelections. With inflation roaring at 152%/yr by my measure, the CCC has a shot at challenging what is little more than a corrupt criminal organization (ZANU-PF) in next year’s elections.”

CCC rebranded this year from MDC Alliance after Senator Douglas Mwonzora who leads MDC-T claimed ownership of the name “MDC” and all its variances.

In the 26 March by-elections, CCC emerged as the winner with 19 National Assembly seats out of 28 that were up for grabs while it ammassed 77 Local Government seats out of 121 that were vacant. The rest were won by the ruling party.

They urge the Nelson Chamisa-led party to work on the rural vote that has so far remained in the hands of the governing party.