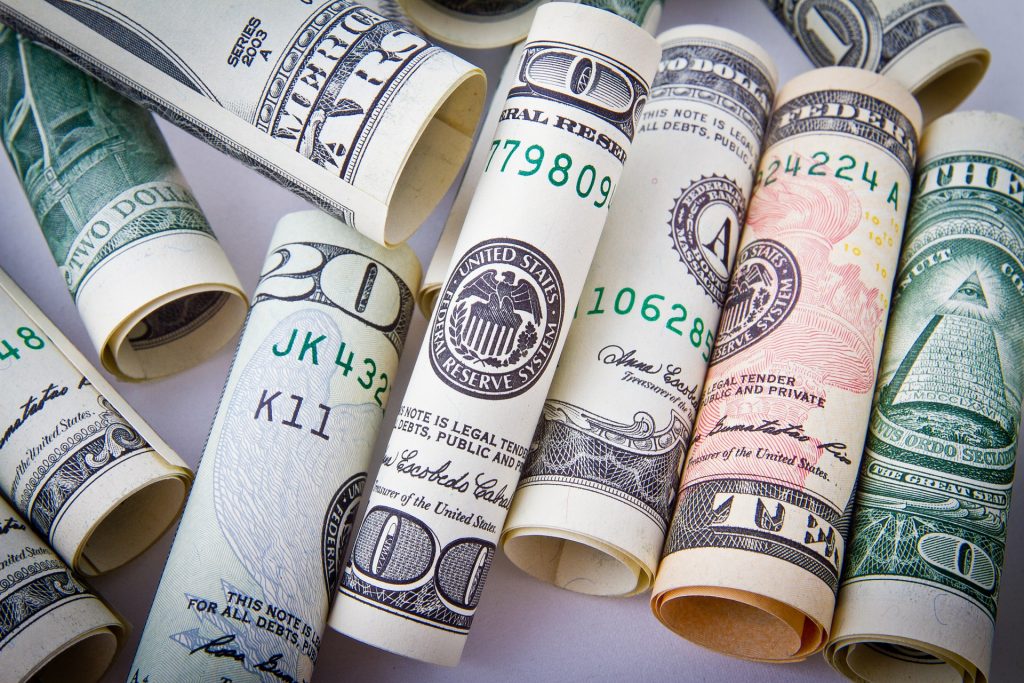 Top economist, Vince Musewe has warned against the issuance of US dollar-denominated salaries saying the move would be inconsistent with international best practices.

He said the government should instead adjust salaries in tandem with inflationary pressures.

Several workers bodies were highly anticipating a return to US dollar-denominated salaries in the national budget delivered by Finance Minister, Mthuli Ncube on Thursday.

The Finance Minister, however, indicated that workers will continue receiving the local currency.

Musewe hailed commitments by the Reserve Bank of Zimbabwe (RBZ) which were also confirmed in Minister Ncube’s 2022 Budget, saying such initiatives will navigate the economy through the current hardships. He said:

He (Ncube) mentioned that the auction is going to be fine-tuned so that we create a stable environment and macro-economic stability. To me, that’s the direction we need to move in but obviously implementing these ideas may be a different issue altogether.

The seasoned economist maintained that “every economy must have its own local currency”, highlighting that there should be no debate about that.

He said the task before the nation, is about how to create confidence in our own local currency, which he said requires all systems to rein in volatility triggers.

He said it is important to appreciate the fact that the main sources of foreign currency are companies that have strong exports adding that some of the foreign currency on the market comes through diaspora remittances and “has nothing to do with government.” He quizzed:

So we have to be careful in demanding the US$ because my question is. Where will that money come from?

He urged authorities to increase wages and salaries in line with inflationary pressures saying this will solve issues being raised by teachers, civil servants and workers in general once and for all.