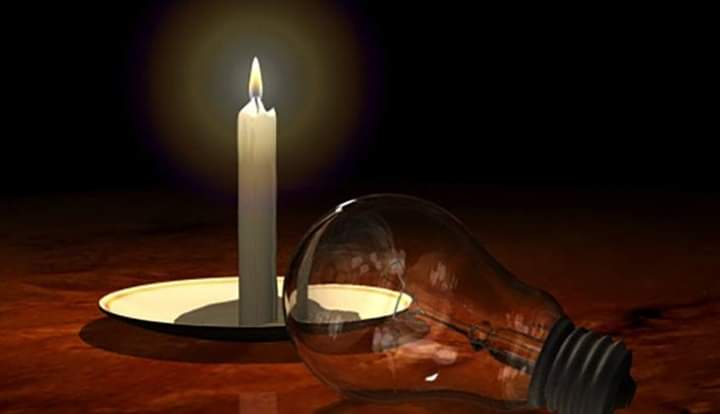 Zimbabwe Electricity Transmission and Distribution Company (ZETDC), a subsidiary of the Zimbabwe Electricity Supply Authority (ZESA) has apologised to its in Harare Region for the power outage around 0800 hrs. Pindula News presents the statements ZETDC released to that effect.

The Zimbabwe Electricity Transmission and Distribution Company (ZETDC) would like to apologize to its valued customers in Harare Region for the power outage during morning peak periods around 0800hours. This is due to overloading following a vandalised portion of the network.

Areas affected are: Willowvale Industries in Affirmative Way up to Highglen shopping complex.

Measures to resolve the problem are being instituted.

The inconvenience caused is sincerely regretted.