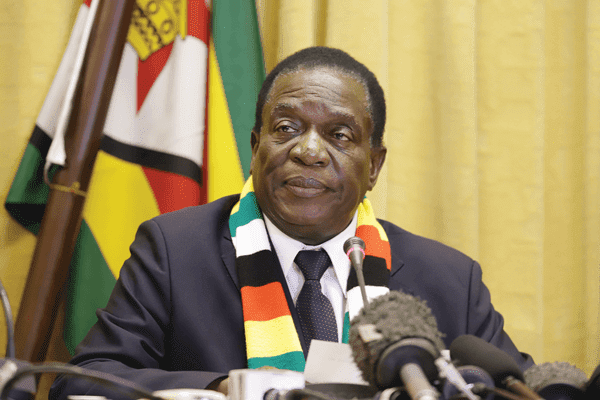 Justice minister Ziyambi Ziyambi confirmed the appointment of the two judges to the superior court.

“The President has settled for the two, Justices Hungwe and Mathonsi. They will be sworn in soon as Supreme Court judges,” Ziyambi said.

Although attempts to get a comment from Judicial Service Commission (JSC) secretary Walter Chikwanha were fruitless, sources said Justice Mathonsi topped the list followed by Hungwe and Kudya. The JSC had declared two vacant positions at the Supreme Court and five High Court judges applied for the posts.

The interviews are an important part of the appointment process for judges laid down in section 180(4) of the Constitution.