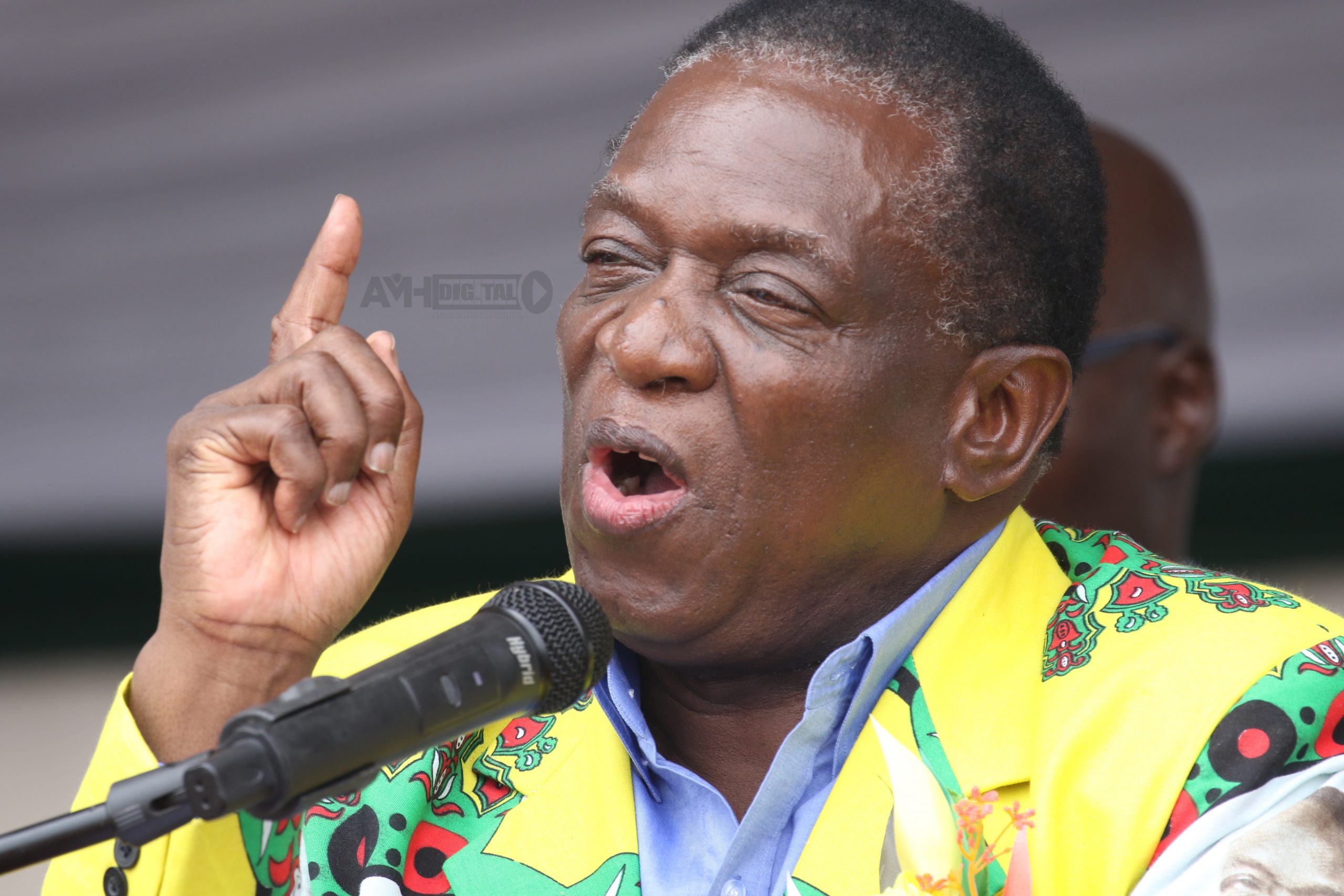 Represented by Doug Coltart and Nqobani Sithole, Sybeth Musengezi appeared before Harare magistrate Yeukai Dzuda and was remanded in custody to today for bail hearing.

“Musengezi’s homestead in Mt Darwin was another address which was used and following investigations we discovered that the accused never resided there….”

There are six witnesses in the case, the State said.

The State averred that Musengezi was a bad candidate for bail because he had business interests outside the country and was likely to flee.

The court alleges that on a date yet to be established in 2012, Musengezi acting in common purpose with Allen Chisuko and Taurai Mutimbanyoka misrepresented to Zanu PF that he resided at House Number 4315 Hatcliffe Extension, Harare in order to become a member of the party’s Muzinda 1A district.

The court heard that as a result of the misrepresentation, Musengezi fraudulently became a member of that district.

The State also alleges that in 2019 the accused again connived with Mutimbanyoka and misrepresented that he Musengezi, was a cell member of Zanu PF’s Mai Chitepo branch (Muzinda 1 district) and that he resided at house number 4461 Hatcliffe Extension, Harare.

As a result of the misrepresentation, Musengezi became eligible to contest for a Zanu PF branch post.