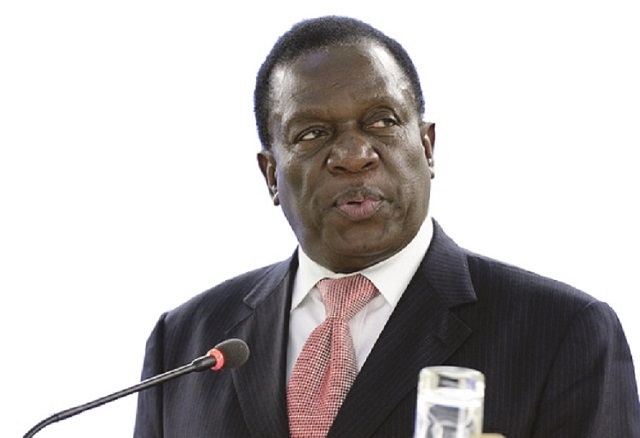 In a statement, the UN resident co-ordinator in Zimbabwe, Mr Bishow Parajuli, described the “open for business” theme, as music to every Zimbabwean’s ears.

“Opening Zimbabwe for business is music to every Zimbabwean’s ears and to friends of Zimbabwe such as the United Nations,” he said.

Mr Parajuli added, “The UN recognises that the long-term response to the prevailing economic and social challenges in the country lies not in hand-outs and dependence, but on creating the space for entrepreneurs and empowered men and women who will also create jobs for others”.

The UN resident co-ordinator also commended the country’s National Budget, describing the increased spending on health and education as heartening.

Mr Parajuli highlighted areas of focus for economic growth and inclusive development for Zimbabwe such as agriculture, tourism and gender equity while emphasising the private sector’s role in becoming “responsible” long-term investors.

He said: “Given the high dependence of the rural population on agriculture, jobs must be created and new investments made in a diversified agriculture base and agribusiness if a big dent in rural poverty is to be achieved.”

“Tourism is a high potential sector for Zimbabwe and is also an area where job creation in rural areas could take off with the right entrepreneur spirit, skills training, tourism related infrastructure development and an approach to eco-friendly business.”

“The successful execution of the upcoming election will not only contribute to the growth of democratic governance of the country but will also be the litmus-test for economic growth as it will facilitate diaspora and foreign investment,” said Mr Parajuli.

“Improving on these areas will improve overall inclusive development and economic growth for the country, priming Zimbabwe to open for business”.

The UN has been supporting the Government through various new initiatives.

These include the establishment of a Think Tank, initiated by the Office of the President and Cabinet, to ensure the generation of evidence based development policies and strategies, a joint needs assessment for Zimbabwe to explore triggers and support for economic turnaround, and supporting the Zimbabwean Diplomatic Corps to discuss foreign policy issues including the country’s re-engagement with the international community including the International Financial Institutions, Zimbabwean trade, investment and tourism promotion as well as rebranding Zimbabwe globally to attract partnership for investment and trade.