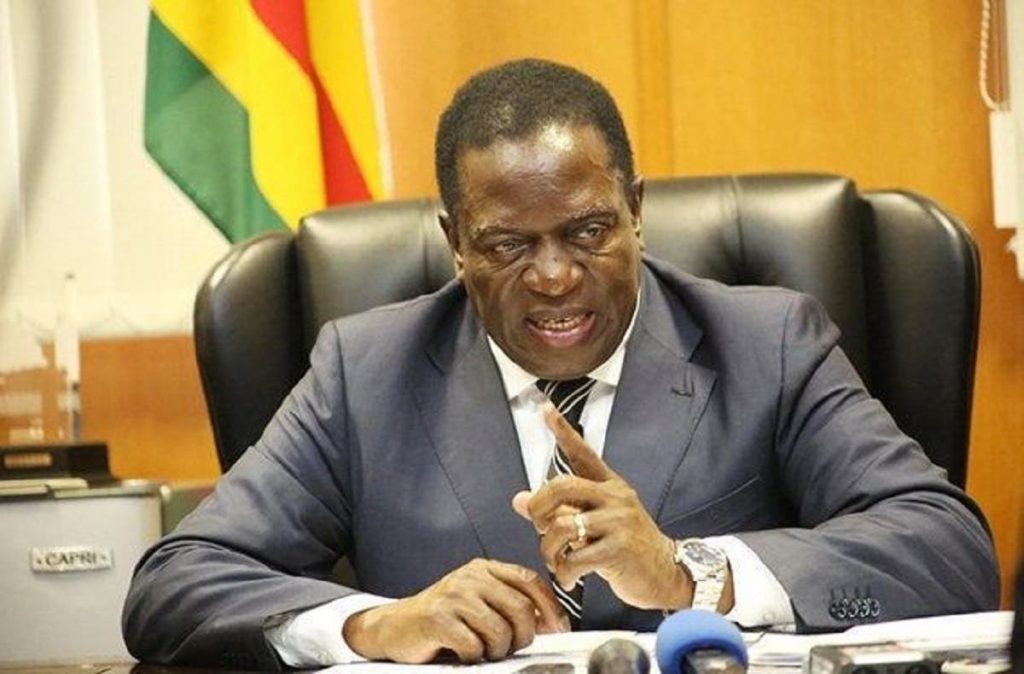 PRESIDENT Emmerson Mnangagwa yesterday commissioned the Epping Forest borehole project in Nyamandlovu and also officiated at the ground-breaking ceremony of the Gwayi-Shangani pipeline as the government seeks to deliver on its promise to solve Bulawayo’s perennial water challenges.

This comes as the city has been experiencing one of its worst water crises in years that have left residents without running water for days.

In August last year, Mnangagwa reaffirmed his administration’s commitment to solve water problems bedevilling Bulawayo, further directing that a three-phased budget be immediately presented to his office for approval.

“In keeping with my administration’s results-oriented culture and pledge to modernise and develop national infrastructure through our own means, the project will be undertaken by various local contractors for the different sections of the pipeline.

“This will not only speed up the completion of the civil works, but equally provide employment and empowerment for contractors and communities along the construction pipe,” Mnangagwa said.

He said Epping Forest and the Rochester projects remain part of the short-term interventions by the government to ensure that there is clean and affordable potable water in the city.

“As we move towards the attainment of vision 2030, it is my administration’s aspiration to have a long term and sustainable solution to the city of Bulawayo’s perennial water challenges.

“Reliable water supplies and other enablers must position the city as an attractive investment destination and the country’s industrial hub,” he said.

Last year, Treasury availed $205 million towards resolving the water situation in Bulawayo where $130 million was used to rehabilitate and drill 30 boreholes in Nyamandlovu, including the Epping Forest Project while the rest was channelled towards improving supplies from Mtshabezi Dam.

The president further noted that the water projects were not only going to benefit the people of Bulawayo, but the greater part of Matabeleland North province through the creation of a green belt.

“Agriculture remains the bedrock of our economy hence strategic policies continue to be rolled out to ensure greater production, productivity and profitability in the sector.

“To this end, plans for an irrigation scheme covering over 6 000ha in the vicinity of the dam are in place.

“In addition, the large volume of water from the project will propel irrigation activities along the pipeline route in parts of Lupane, Tsholotsho and Umguza districts.

Meanwhile, Mnangagwa also challenged citizens to remain resolute in the fight against the deadly Covid-19 pandemic as he revealed government’s plans to ensure herd immunity through vaccination of 60 percent of the country’s population.

“In addition to the donation, SinoPharm has also availed additional 1,8 million doses of vaccines for purchase by our government.

“Procurement plans of other vaccines from India and Russia are also at an advanced stage,” Mnangagwa said.