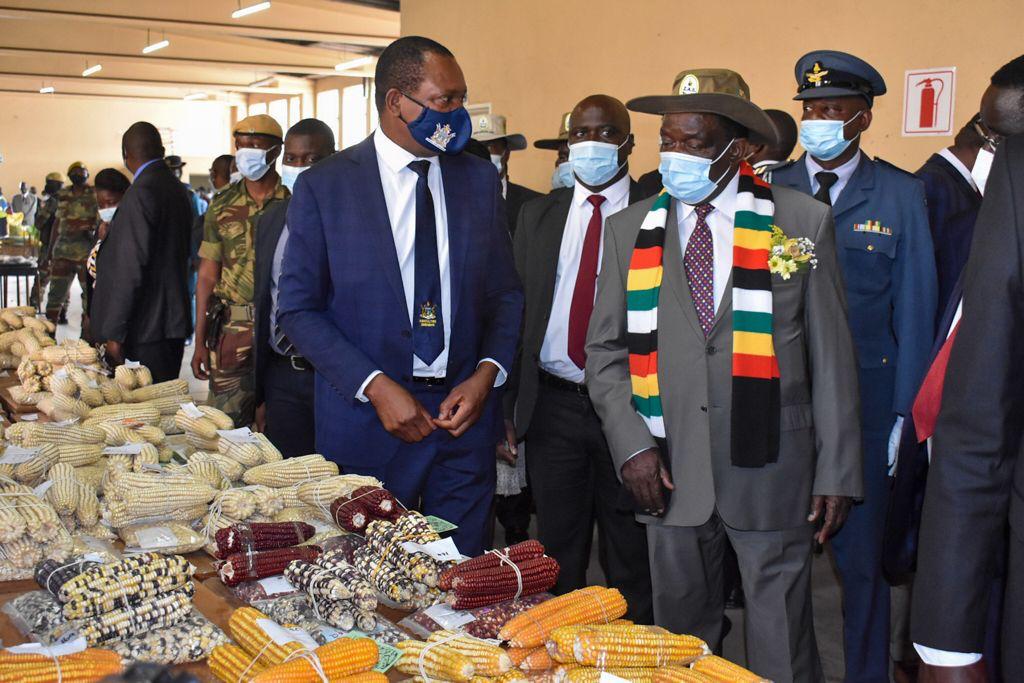 PRESIDENT Emmerson Mnangagwa yesterday said his government would continuously support the agriculture sector as it is the backbone of the Zimbabwean economy.

Mnangagwa, who was officially opening the 111th edition of the Zimbabwe Agricultural Show (ZAS), said the agricultural extravaganza and production on the farms this year could have been affected by the COVID-19 pandemic, but farmers remained steadfast and the yields were showing.

He said the farmers should positively look ahead to the 2021/22 season that is also promising.

He urged youths and women to take advantage of opportunities created by the said programmes, adding that doing such would ensure a brighter future and set the pace for the achievement of the vision 2030.

Several exhibitors showcased their products during the official opening.

Vice-President Constantino Chiwenga was among senior government officials who attended the official opening.