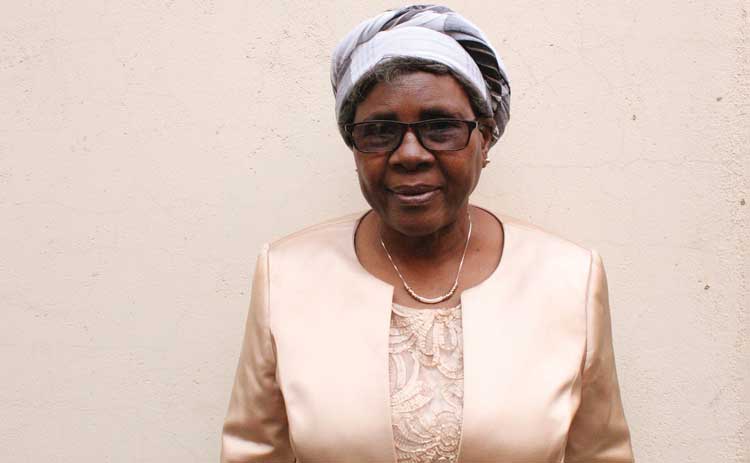 SENATORS on Wednesday rapped the government for its lax approach towards combating corruption, while accusing President Emmerson Mnangagwa of protecting corrupt
officials.

This came out during debate on a motion raised by Mashonaland West senator Voice Chinake on policies to plug loopholes on tax evasion, illicit financial flows and corruption.

Mashonaland Central senator Angeline Tongogara charged that corrupt activities continued because government officials were protecting each other from prosecution.

“Are those people in high offices above the law? We should be scrutinising such issues if, indeed, we have the rule of law. The law should apply to everyone regardless of position so that anyone can be prosecuted and arrested,”  Tongogara said.

“I don’t know what measures can be put in place by this House to ensure that the country is exorcised of the evil spirit of corruption.  Most of those people who exploit minerals for their personal gain do not pay taxes,” she added.

President of the chiefs’ council Chief Fortune Charumbira also weighed in saying lawmakers had debated for many years measures to fight corruption, but this had yielded nothing.

“These issues of people saying that they are protected by the big fish and that some people have got connections have been debated. So, what is the next stage so that we have value of what we are doing here in Parliament?” Charumbira asked.

“Government should assign those who are well-trained to deal with such cases. When you look into the manner in which people are being apprehended and released, it is because our police officers are not doing their work. They are given kickbacks and bribes,” Hungwe said.