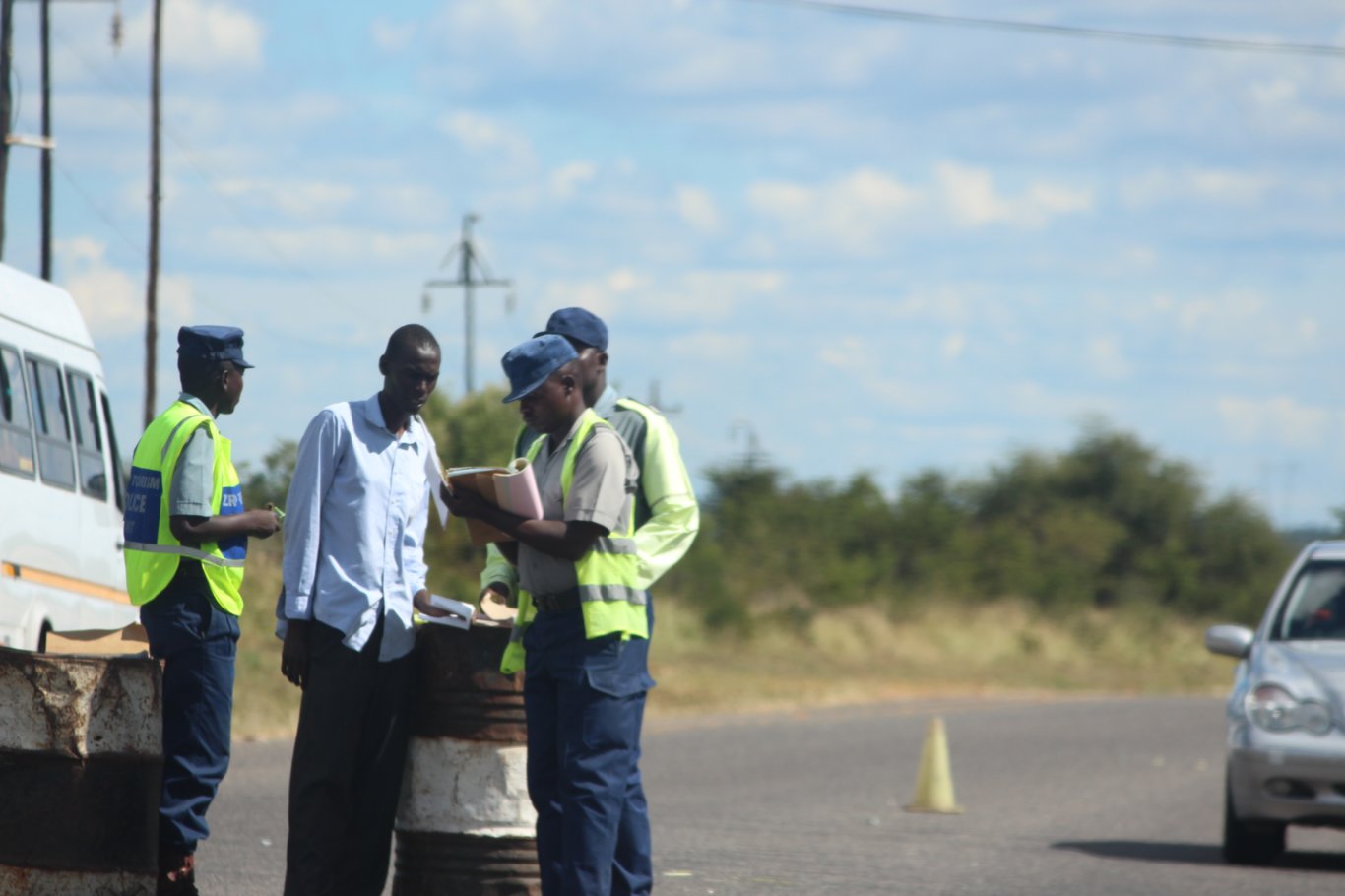 THE Zimbabwe Republic Police (ZRP) has been ranked as the country’s most corrupt government department, according to Transparency International Zimbabwe (TIZ).

This was revealed in TIZ’s latest national bribe payers index study for 2021 which gathered citizens’ perceptions and experiences of corruption in the government sector.

“Rankings of perceived corruption are as follows: ZRP 38,9 %, VID 18,9% with the local authorities (urban and rural councils) ranking at  5,1%,” the report read.

A number of police and VID officers have been arrested for demanding bribes while the Auditor-General Midlred Chiri has on several occasions exposed massive graft in local authorities.

Some of the corrupt departments include the Judiciary at 3,8% and the Health and Child Care ministry (3,3%).

“Zimbabwe is no exception to the scourge of corruption. In recent years, the country has consistently performed poorly on the global corruption barometer and the corruption index. Furthermore, TIZ has noted a rise in systematic corruption in many public institutions contributing to poor service delivery,” TIZ said.

The findings showed that citizens were losing an average of 10% of their monthly income to corruption and bribery as they seek services due to pressing circumstances.

“Other bribes are in the form of sexual favours, food and gold or agreeing to join a political party among others,” TIZ said.

TIZ said Zimbabwe was among a number of countries reeling under the scourge of corruption.